Things got messy during the Toyota 500 at Darlington on Wednesday night.

Kyle Busch caused Chase Elliott to crash with 27 laps to go, ending Elliott’s night early. (Which he, understandably, wasn’t pleased about.) Elliott was in second place at the time at the time of the wreck.

The race ended early due to the rain and Denny Hamlin ended up being crowned the winner, with Busch coming in second.

After the race, he explained what happened in the crash with Elliott.

"I made a mistake and just misjudged the gap."- Kyle Busch on his incident with Chase Elliott pic.twitter.com/zH4ZLGKDz4

Ironically enough, one of Busch’s license plates on his mask says “4GIVE ME.” 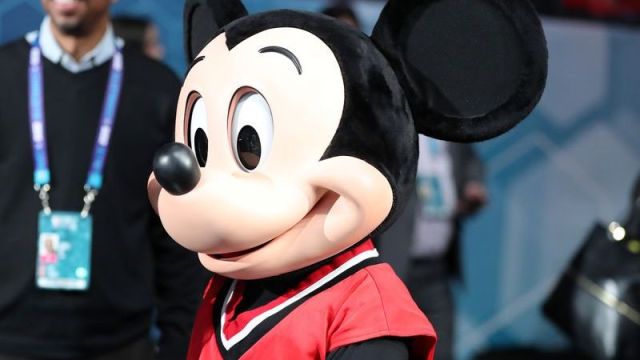 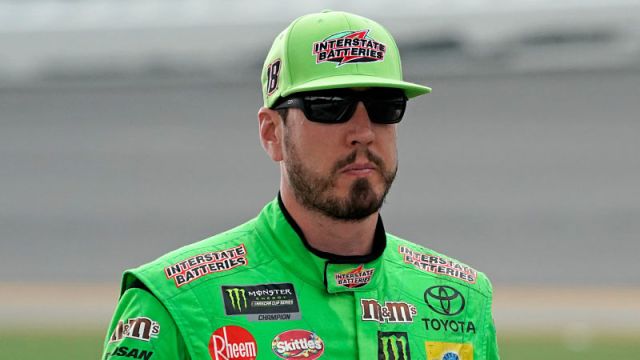