In the least shocking news ever, Kyle Busch is angry with his crew after coming up short in a race.

No, you’re not experiencing déjà vu.

Busch started 16th but rallied to sixth place before pitting with splitter issues. After dropping to 33rd, he surged to the front and even took the lead with 69 laps left. However, after pitting again with 34 laps remaining, “Rowdy” never was able to reclaim the lead.

He expressed frustration with his crew during a post-race interview with FS1.

“Sucks when you start the race with broken pieces after sitting for six months,” Busch said. “So, there’s going to be some (expletive) talking when I get home. That’s not acceptable. We got beat. Only took one blunder. One time, that’s all it takes. Got beat.

“Don’t have any charity money for Samantha’s and my charity — for the Bundle of Joy Fund — and being able to get more babies out there. Bigger problems in the world, right?”

"There's going to be some (expletive) talking when I get home."- Kyle Busch after Charlotte pic.twitter.com/XFP7xxB5Z0

Added Busch: “It doesn’t help showing up to the race track with broke parts on your truck. That was a problem from the get-go,” he said, via ESPN. “Didn’t have our right-front (bump stop) right, so we were all over the splitter. We came in and didn’t know it was broke, so had to fix it with a makeshift piece, and it was way too high. Then we tried to fix it, and (it) just never was right. We were out in left field the whole night. Never really had a great feel for the truck or a great driving truck. Just salvaged what I could.”

Hate Busch all you want, but the kind of frustration he showed Tuesday night is part of what makes him so great. Despite being the all-time leader in Trucks Series races with 57, the two-time Cup Series champion still refuses to settle for second place. 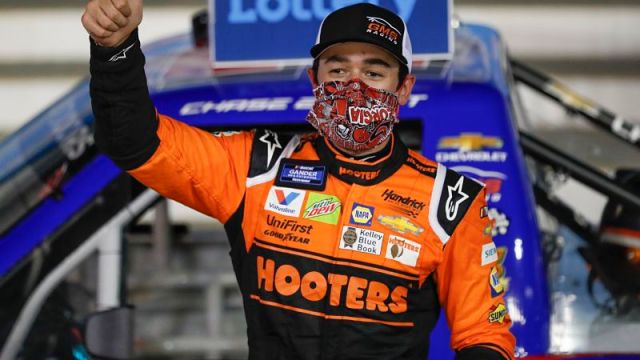 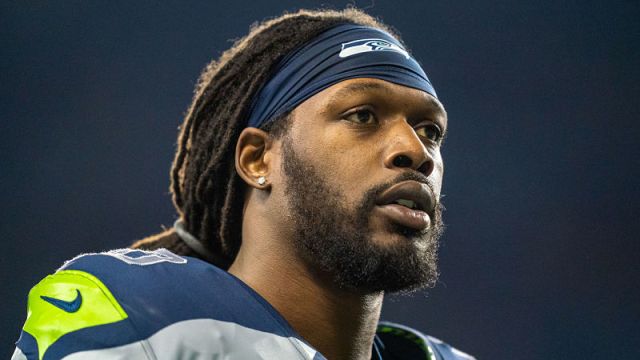 NFL Insider Believes Jadeveon Clowney Will End Up With This Team