The sporting public has recognized Liverpool’s amazing accomplishments in the 2019-20 season to date.

The top three for the Player of the Season award:

Here is your #PremierLeague team of the season.

Voters chose Watford’s 3-0 win over Liverpool on Feb. 29 as the BBC Premier League moment of the season. The astonishing result ended the Reds Premier League unbeaten streak at 44 games.

Liverpool’s haul of BBC awards was expected, as the Reds amassed a 25-point lead atop the Premier League standings and were two wins away from their first league title in 30 years when play was suspended in mid-March due to the Coronavirus outbreak.

Regardless of when play resumes, Liverpool and its stars will be favorites to claim some of the more prestigious Premier League honors, such as the Professional Footballers’ Association’s and Football Writers’ Association’s respective awards. 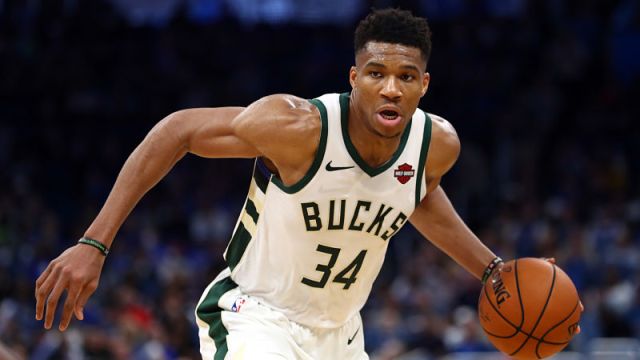 NBA Trade Rumors: Warriors All In On Giannis Antetokounmpo Pursuit 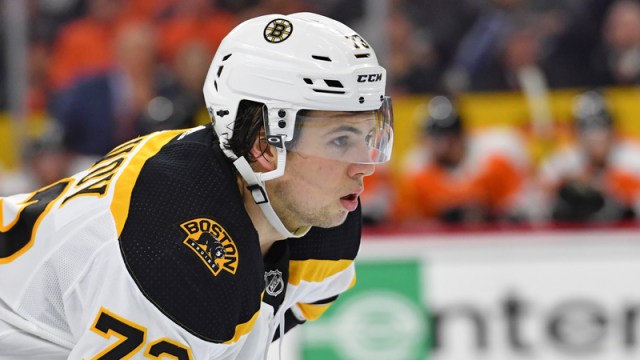