Logan Ryan Explains How Titans 'Never Really Tried' To Bring Him Back - NESN.com Skip to content

Logan Ryan remains one of the most talented NFL free agents left on the open market.

It comes after the Tennessee Titans, where Ryan had spent each of the last three seasons, did not bring back the 29-year-old cornerback. Ryan explained how it unfolded while talking to a pair of New England Patriots, Devin and Jason McCourty, on the twin brother’s “Double Coverage” podcast.

“I said, ‘Hey, look I’m willing to come back and work with the team with a one-year deal to earn the right for an extension or earn the right to go back to free agency next year and I just want my salary what I made last year. I think anybody who plays well in a contract year, wants a raise. You play really well on a contract year, you’re going to get paid, right? So I said I wanted to keep that thing going, but they weren’t really interested in that.”

Ryan started all 16 games last year and helped the Titans make a surprising postseason run to the AFC Championship Game, after a Wild Card win over the Patriots. The veteran recorded a career-high 18 passes defensed, 4.5 sacks and four forced fumbles to go along with four interceptions.

Ryan spent four seasons with the Patriots — playing 16 games each year — after being drafted in the third round of the 2013 NFL Draft. 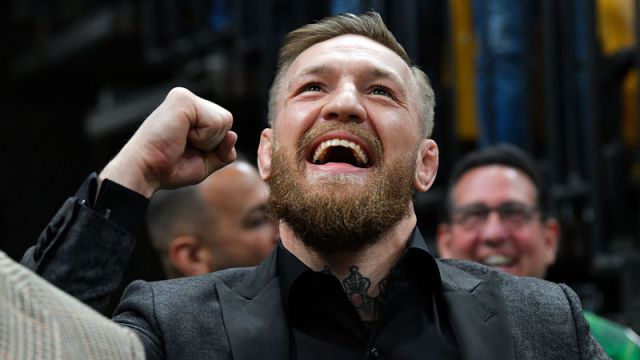 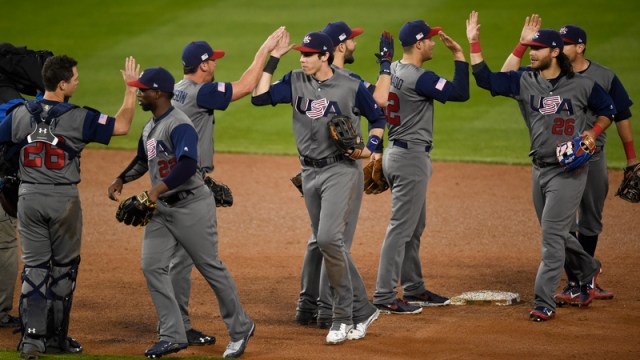 2021 World Baseball Classic Reportedly Postponed To 2023 Due To Coronavirus