Football fans, especially those in New England, might already be fired up for “Man in the Arena.”

But if you’re still looking for your interest to be piqued, perhaps a note from the documentary series’ producer will help you out.

It was revealed last week that a nine-part docu-series on Brady’s career will be coming to ESPN some time next year. Each episode will cover one of Brady’s runs to the Super Bowl, six of which concluded with the Patriots hoisting the Lombardi Trophy.

Among those championship triumphs, New England’s Super Bowl XXXIX win over the Philadelphia Eagles often is the most overlooked. But as “Man in the Arena” producer Gotham Chopra revealed to Sports Illustrated’s Albert Breer, that title march in Foxboro makes for one of the better portions of the series.

“I’d now worked with Tom for, gosh, five years and did a lot of interviews, some of which were just sort of done to bank it, not for a specific project, just to have it,” Chopra told Breer.  “And there was something we recently did on that 2004 Super Bowl, where he talked about the culture of that team. All this stuff you hear about Patriot Way, and Do Your Job, stuff that Bill (Belichick) has created over the years, the philosophies, this is the year that really happened.

“He’s like, ‘First year, kind of a miracle. The next Super Bowl, O.K., now we’re getting our feel. And that first Eagles Super Bowl, this is where the Patriot Way was born.’ And hearing him talk about that, and the culture of that team, a bunch of guys, all about the same age, same life experience at the time, the Vrabels, the Ted Johnson, Tedy Bruschi, Rodney Harrison.… I told him afterwards, ‘Tom, that’s the best thing you’ve ever done with us.'”

As for other details regarding the series, Chopra told Breer that both the Spygate and Deflategate scandals will be addressed. Patriots head coach Bill Belichick also has been requested to be interviewed. 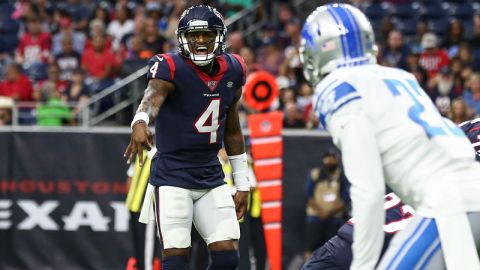 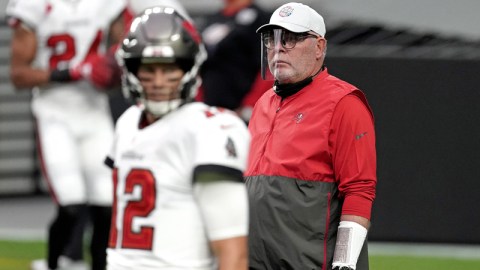