“For the most part, I?ve talked to the receivers coach, Coach Mick,? Lee said in a video conference with New England reporters. ?Just trying to stay on top of my things with him.”

This is the first positional coaching job at any level for Lombardi, whose father, former NFL executive Michael Lombardi, worked with Belichick in both Cleveland and New England.

The 31-year-old Lombardi previously served as a Patriots scouting assistant from 2011 to 2012, a low-level coaching assistant with the San Francisco 49ers from 2013 to 2016 and the New York Jets’ assistant quarterbacks coach from 2017 to 2018. 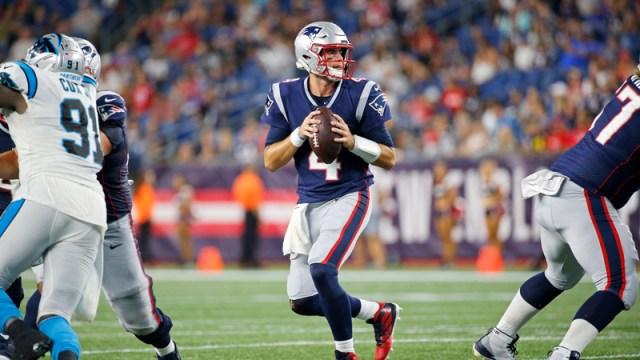 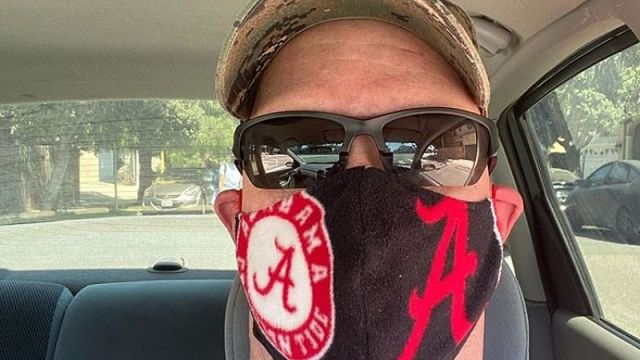