The United States’ Women’s National soccer team’s equal-pay lawsuit against the U.S. Soccer Federation might have been dismissed, but the players aren’t going away quietly.

Megan Rapinoe, for one, has not been quiet about the ruling, taking to Twitter shortly after the decision came down to express her displeasure. And she reiterated her frustrations Monday morning on ABC’s “Good Morning America.”

“I was very shocked with the ruling and the explanation that was given,” Rapinoe told Robin Roberts. “Basically it’s like if I earn $1 every time I play (soccer) and a man earns $3, just because I win 10 games and he only wins three games — and so I’ve made $10 and he made $9 — I’m not sure how that’s me making more money while having to essentially win everything that we could possibly have won over these past few years, two World Cups and just about every game we’ve played.

“So (the ruling), for me, missed the point. But it was very disappointing, to be honest.”

Alex Morgan, who also took to Twitter with her frustrations about the ruling, echoed Rapinoe’s sentiments.

“We really do believe in this case. Like Megan said, we were just shocked,” Morgan said. “This decision was out of left field for us. I think for both sides it was very unexpected. So, we will definitely will be appealing and moving forward. If anyone knows about anything about the heart of this team, we are fighters and we will continue to fight together for this.”

?We are fighters and we?ll continue to fight together for this.? @USWNT #WorldCup champions @mPinoe and @alexmorgan13 speak out on the latest setback in their equal pay fight and what?s next. https://t.co/0nOJnS4zxy pic.twitter.com/iJhHszhKyB

They certainly sound ready to continue the fight. 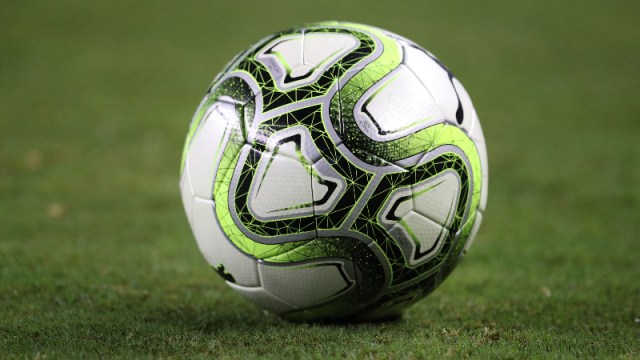 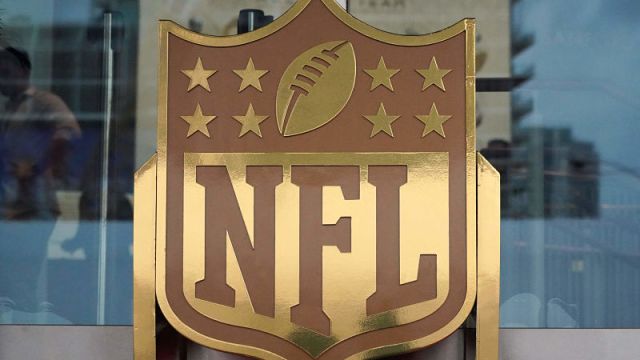 Here Are Details Of NFL’s 2020 Schedule Release, According To League