Michael Chavis hasn’t been around Dustin Pedroia as long as some of his other Red Sox teammates. But the second baseman left an immediate impact on the Boston infielder.

Chavis joined the “Section 10” podcast recently and talked about how it immediately was clear just how much the team respects the veteran second baseman.

“The best way to explain it for people who can?t be there and kind of experience it is I was in my first big league camp, and we just had the normal meeting with all the players, all the staff, like everybody,? Chavis said, as transcribed by MassLive’s Christopher Smith. “So everybody?s in there talking. Everybody?s talking to each other. It?s just like a group, normal thing. So then you hear the door open and Pedroia walked in and the room went quiet. I wasn?t looking at the door. I just heard the door and I saw everything go quiet. I?m like, ?What the hell just happened?? I literally just see Pedroia walk in. He just says hey to everybody, walks to his locker and then everybody starts talking. And I was like, ?What the hell just happened??

“And I think that?s just the epitome of how much everybody respects him. I think everybody knows everything he?s doing and how incredible he is as a teammate. But even when he?s not playing, that respect is still there. Everything that he knows, and everything that he?s experienced, that dude?s a fricking gamer, man. And I love that.”

Pedroia has been a staple for Boston since emerging onto the scene in with the Red Sox in 2006. Unfortunately for the 36-year-old, he’s played in just nine games across the last two seasons to a lingering knee injury suffered in April 2017.

His future still is unknown, as Pedroia has suffered a myriad of setbacks in his recovery.

Regardless if he’s able to return to the diamond, it’s clear the vet left a lasting impact on Chavis, who will be entering his second season with Boston if and when the 2020 season begins. 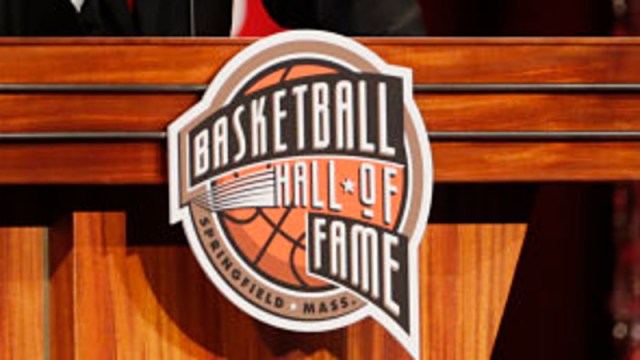 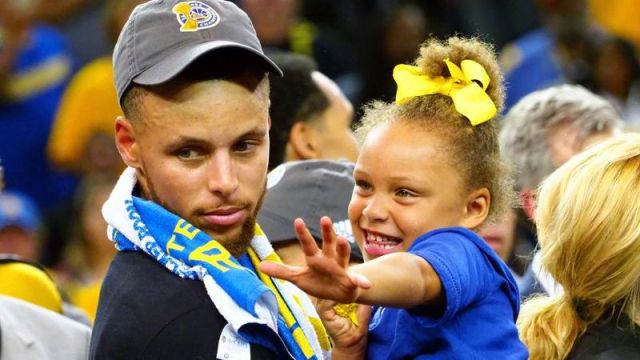