There’s a new big man on the New England Patriots.

With Danny Shelton now on the Detroit Lions after leaving in free agency, rookie guard Michael Onwenu is the biggest player on the Patriots roster.

Onwenu is a massive offensive lineman who, at a listed 350 pounds, outweighs the next biggest Patriots player by 15 pounds. He primarily played right guard at Michigan, and that’s his best projected position in the NFL, as well.

Onwenu’s size, and the strength that comes along with it, is his best trait. Onwenu can overpower pretty much anyone, especially as a pass protector. You won’t see Onwenu get jostled. The only way through him is with speed, and that’s tougher for a pass rusher to accomplish in the middle of the line. He has a crazy reach with 34.375-inch arms and pancakes smaller players at the line of scrimmage and at the second level.

Notes on Onwenu:
– Big, strong, picks up blitzes and packages very well
– A little slow with first step but makes up for it with IQ
– Possible cheap Thuney replacement pic.twitter.com/xU9Y81rQdN

Onwenu’s size can also be a weakness, however. While he moves well in a phonebooth, he understandably gets a little out of control while running out to the second level, whiffing on blocks. He didn’t test at the NFL Scouting Combine, outside of his 26 bench press reps of 225 pounds, by choice. His speed and agility numbers likely would have been on the slower side. He can move smoothly enough on pull blocks, though he’s not as fluid of an athlete as most Patriots offensive linemen.

It won’t be ideal for Onwenu to play immediately, but with some fine-tuning, his combination of length, power and quicks gives him upside. Onwenu would have benefitted from being coached by retired offensive line coach Dante Scanecchia. Scarnecchia’s successors, Cole Popovich and Carmen Bricillo, will need to work on Onwenu’s technique both at the line of scrimmage and when he gets out in space.

It wouldn’t make a whole lot of sense to draft Onwenu and then ask him to lose more weight. He played around 360 pounds at Michigan and then lost 16 pounds before the 2020 NFL Scouting Combine.

He’ll likely never be an above-average athlete among offensive linemen, so the Patriots must be planning to use his size and strength to their advantage. The Patriots haven’t only employed smaller, more athletic offensive linemen over the years. Ted Karras, for example, was a stronger player who didn’t move as well as Thuney, Andrews or Mason. He started 16 games, including the postseason, for the Patriots in 2019.

Onwenu likely will start his career as a backup guard. He’ll compete with Hjalte Froholdt, Justin Herron and Dustin Woodard, among others, for the Patriots’ top backup role behind Thuney and Mason.

More Patriots: Brandon Copeland Is Self-Aware About His Versatility 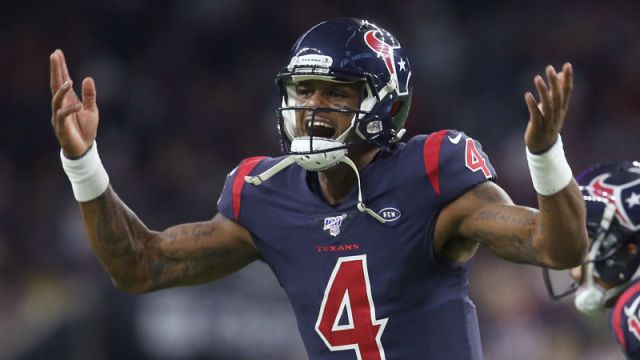 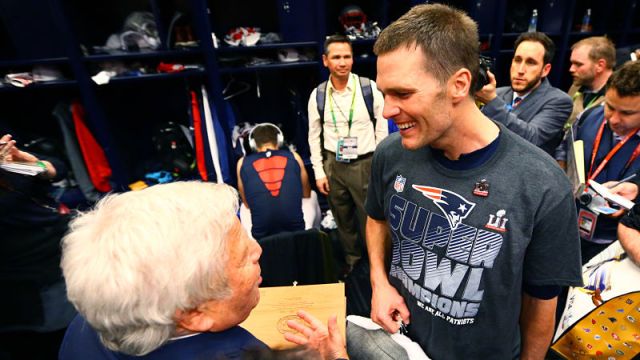