The two biggest questions surrounding the potential start of the 2020 Major League Baseball season are centered around health and money.

And we now know, to a degree, how the league plans to handle the health aspect.

A number of outlets, including The Athletic and ESPN, obtained and shared details of MLB’s safety proposal, which was presented to the MLB Players’ Association. The proposal shares extensive details of how the league would approach travel, testing and the game itself while trying to protect players from COVID-19.

Here are a few of the key points.

— Players could not give hugs, fist bump or high-five, and would not be allowed to spit, use tobacco or chew on sunflower seeds.

— There would be three tiers of individuals allowed at the stadium, with tier one representing players and those required to make a game happen, like medical personnel. Tier two would include essential team personnel such as team executives. Tier three would be made up of people who need to be at the ballpark, but don’t need to come into contact with players, like groundskeepers.

— The league would test players often. Temperature checks would be done multiple times daily, including at home with team-provided thermometers. The Tier 1 and 2 individuals would be tested for the coronavirus multiple times a week.

— The only time players would be permitted to not wear a mask is when they are on the field or during “strenuous” activities.

— While on the road, players would not be permitted to leave the hotel and go to restaurants.

There’s plenty of work still to be done if a season is to happen, but the league clearly is trying to have all its bases covered. 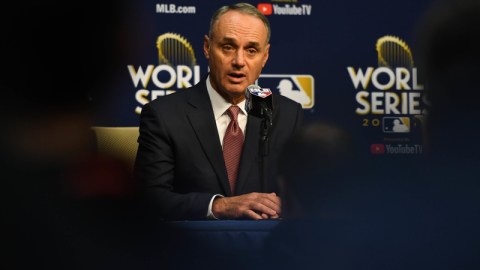 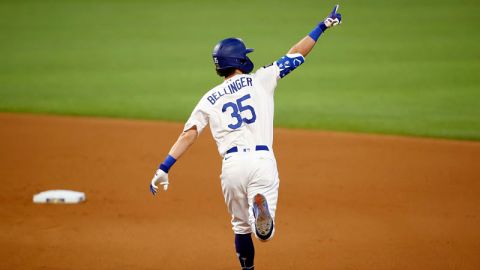 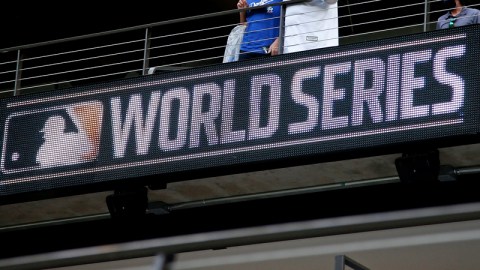 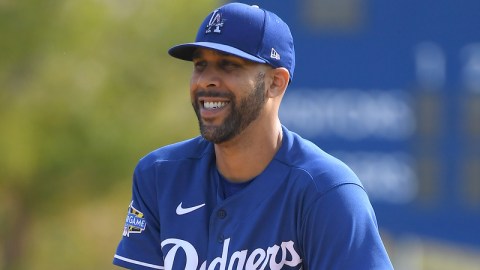