Major League Baseball apparently has dropped its revenue-sharing idea in hopes of attracting players with another proposal.

Star players are expected to take a 50 percent hit, though they’ll be able to make up some of that during the postseason. Though exact percentages aren’t official, Heyman says stand-out players like Mike Trout, Gerrit Cole and Justin Verlander will make perhaps 20-30 percent of their regular salaries due to the pandemic.

As Heyman noted, players simply are not in favor of the revenue-sharing proposal, especially with the league’s limited timeline. And while some players are happier with this approach, it’s clear there’s still a lot of work to do before the league resumes play.

NHL Players Deemed Essential Workers, Can Travel To And From Canada 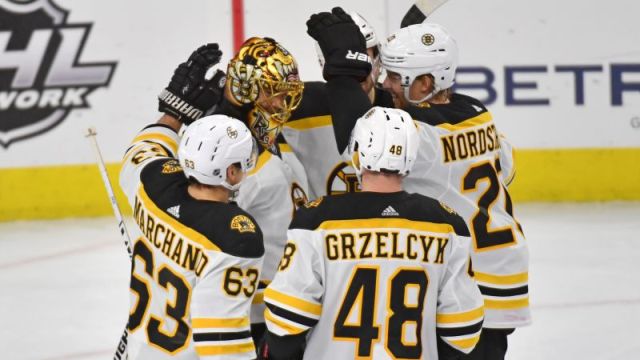