Major League Baseball owners reportedly approved a deal to begin the 2020 season in July, but the league’s Players Association isn’t too keen on one specific aspect.

One of the details opted to pay the players a portion of their salaries, which would be “determined by revenue specific to the season.” And according to The Athletic’s Ken Rosenthal and Evan Drellich, that’s where the MLBPA is seeing some issues.

“A system that restricts player pay based on revenues is a salary cap, period,” MLBPA executive director Tony Clark said. “This is not the first salary cap proposal our union has received. It probably won?t be the last.

“That the league is trying to take advantage of a global health crisis to get what they?ve failed to achieve in the past ? and to anonymously negotiate through the media for the last several days ? suggests they know exactly how this will be received.

“None of this is beneficial to the process of finding a way for us to safely get back on the field and resume the 2020 season ? which continues to be our sole focus.”

The league, however, doesn’t quite see it that way.

?We lose money on every single game (without fans),? a league official told Drellich and Rosenthal. “We have to propose that they take something less than they already negotiated. We thought the most persuasive way to make that proposal was to explain: here?s what we?re going to make in revenue and we?ll split it with you and here?s how it turns into player salaries.”

The meeting between the two sides is set to take place Tuesday. So it certainly will be interesting to see what comes out of it. 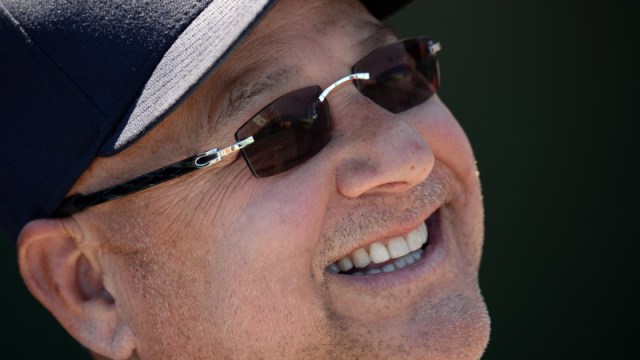 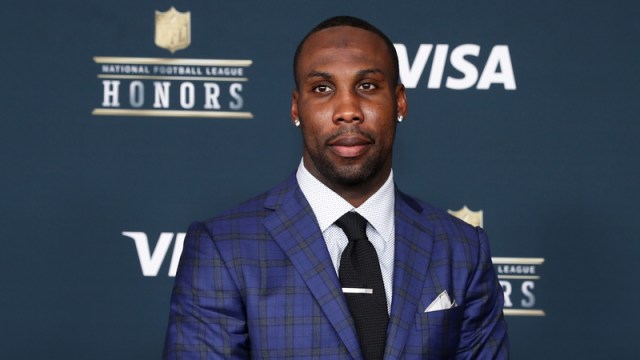