It (hopefully) won’t be long until Major League Baseball returns, but it likely won’t happen as soon as one recent report suggests.

Former third baseman Trevor Plouffe took to Twitter on Monday night claiming a second round of spring training would begin June 10 and Opening Day had been set for July 1. Several MLB insiders quickly debunked the claim, crushing fans’ brief excitement in the process.

As MLB Network’s Jon Heyman explained Tuesday, the league still is receiving “conflicting info from politicians and doctors” about how to best proceed. Sure, the league would love to begin the 2020 season then, but “health concerns remain the top priority.”

The alleged July 1 start date for an MLB season would be wonderful; they?d love to begin then (or close to then), but while there?s hope, things aren?t as certain as that. MLB is still hearing conflicting info from politicians and doctors, and health concerns remain the priority.

What’s more, MLB reportedly hasn’t approached the Players’ Union with any specific date for Opening Day. And while July 1 hasn’t officially been ruled out, it appears to be the more “optimistic” option at this point, especially with several franchises located in states and cities in which the coronavirus continues to wreak havoc.

MLB execs have not apprised the union of any particular proposed starting to date fir a season, and at this point, the sense is July 1 could be on the optimistic side. It isn?t ruled out but it isn?t close to a likelihood ? not yet, anyway.

It’s also worth noting that COVID-19 tests remain difficult to come by in several parts of the United States, and most leagues are hesitant to take away from the country’s already-depleted stock. And league play likely will not resume without the proper number of tests.

Should all the pieces fall into place, however, a mid-summer Opening Day isn’t impossible. But there still are quite a few unknowns remaining. 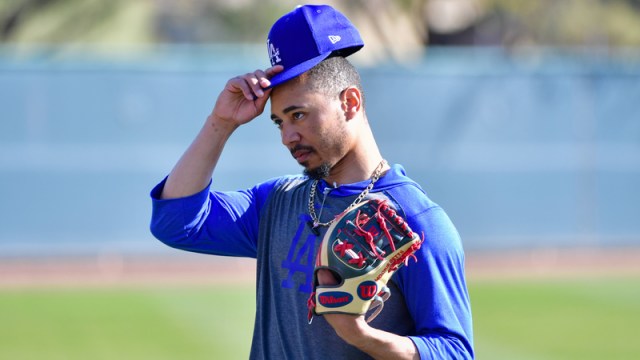 Dodgers’ Mookie Betts Excited About KBO Being Broadcast On Television 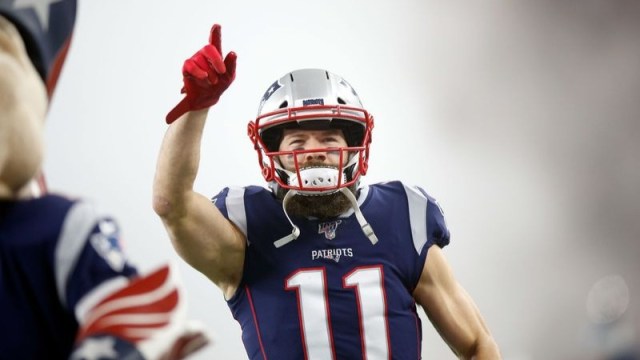