The run of good news for NASCAR fans continued Tuesday.

In addition to the return of the 2020 season, fans also can look forward to the release of the latest entry in the “NASCAR Heat” video game series. The Gold Edition for “NASCAR Heat 5” will hit shelves July 7, with the standard edition releasing three days later.

Here’s the announcement trailer shared by 704 Games on Tuesday:

Refuse to Lose when NASCAR Heat 5 races onto PS4, Xbox One and PC!

Yeah, this series has come a long way.

As for Nintendo Switch owners hoping to take “NASCAR Heat” on the go, it appears they’ll have to wait a bit longer. However, 704 Games president Colin Smith “would be shocked” if the series isn’t on Nintendo’s wildly popular hybrid console by 2021. 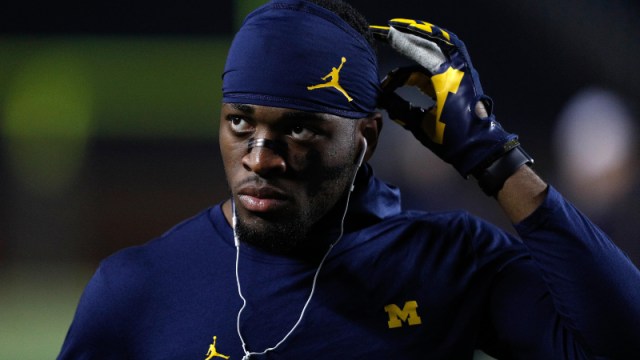 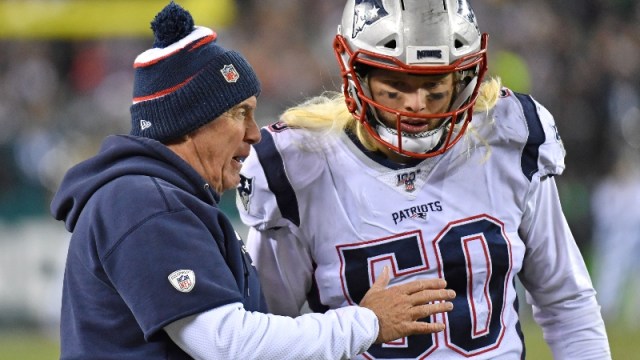