Danny Ainge found a key piece of the Boston Celtics future with the No. 3 overall pick of Jayson Tatum in the 2017 NBA Draft.

Now, it seems Ainge reportedly is set to offer Tatum the maximum amount to keep him in Boston, to the pleasure of many Celtics fans. NBA Insider Brian Windhorst was on ESPN’s “SportsCenter” on Saturday and explained how the organization “most likely” is going to offer Tatum a max contract “after this season ends.”

“If Jayson Tatum is the superstar that they envisioned when they began this whole rebuilding process when they traded Kevin Garnett and Paul Pierce for all of those draft picks hoping to land a player like this, we could see ‘Glory Days’ for the Celtics again,” Windhorst said on ESPN, as transcribed by Bleacher Report.

“But it’s very much up in the air, and I’m gonna tell ya, they’re gonna have to pay him like it because after this season ends, he is going to get most likely a max contract. They’re going to bet that he becomes that player.”

Tatum had showed NBA superstar potential prior to the league suspending its season due to the coronavirus in March. The Duke product was named an NBA All-Star team for the first time and earned the Eastern Conference Player of the Month in February.

He averaged 23.6 points, 7.1 rebounds and shot 39.8 percent from three-point range prior to the break, proving Ainge and the Celtics would be wise to keep him around. 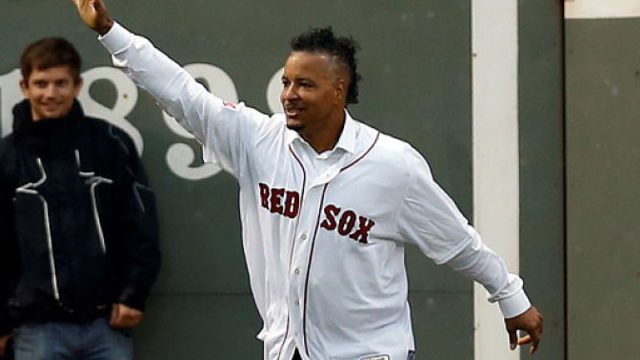 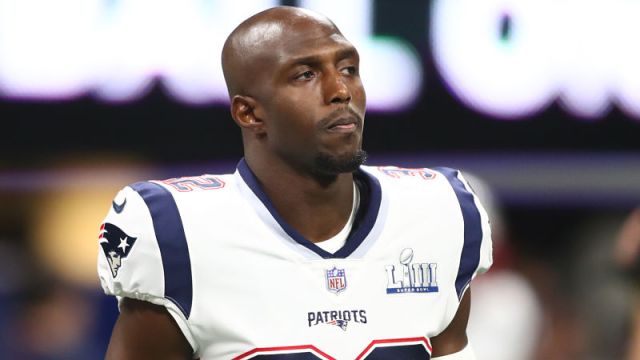 Devin McCourty Issues Heartbreaking Post About Death Of His Daughter