The Nets currently feature one of the NBA’s best tandems in Kevin Durant and Kyrie Irving.

Brooklyn might be looking to expand that superstar duo into a trio, however.

The New York Daily News on Thursday reported the Nets have “internally discussed” ways of potentially acquiring Washington Wizards guard Bradley Beal. Beal, a two-time All-Star, ranked second in the league in scoring prior to the season going on pause, averaging 30.5 points per game.

As the Daily News points out, the Nets would have to juggle finances in order to take on Beal, who’s owed $29 million next season. Brooklyn, of course, isn’t going to part ways with either Durant or Irving, so a package for Beal likely would consist of a few above-average role players and/or draft picks.

Brooklyn is poised to be a force to be reckoned over the next few seasons with a healthy Irving and KD. The addition of Beal potentially could take the Nets over the top in the Eastern Conference, especially if Giannis Antetokounmpo leaves the Milwaukee Bucks and heads out west after the 2020-21 season. 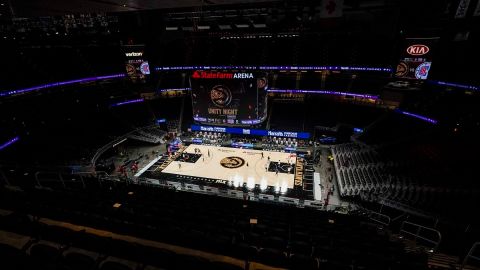 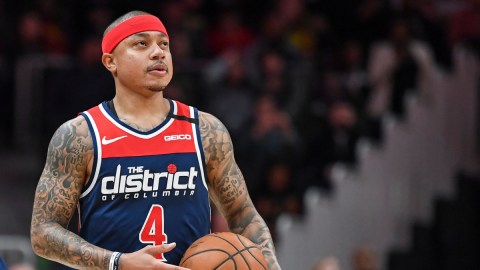