NESN announced the production of an hour-long special titled “Chara at 1000,” presented by buyatoyota.com, honoring Zdeno Chara’s milestone 1,000 games with the Bruins to premiere at 7 p.m. ET on May 31. To watch the trailer and exclusive extras from the show, visit NESN.com/Chara1000 and follow @NESN on Twitter, Instagram and Facebook.

This Saturday NESN will air the first “Fans? Choice” game, featuring Patrick from South Portland, Maine’s favorite Red Sox game from April 8, 2018 vs. Tampa Bay. Patrick proposed to his now wife prior to the game overlooking the Citgo sign and enjoyed a Celtics game and two Red Sox games (including the April 8 contest) that weekend to celebrate the occasion. Watch Jerry Remy?s message to Patrick and his wife! Fans still have the opportunity to program the network with their favorite game by submitting their story at NESN.com/FansChoice.

Bruins:
Bruins Classics — Best of Bruins-Maple Leafs presented by Amica?s Coverage Cam: At 8:30 p.m. on Friday and Saturday nights the final games of the Bruins-Maple Leafs rivalry week will finish up. The schedule is as follows:

More: Trent Frederic Enjoys Standing Up For Bruins Teammates When Given Chance

Bruins Classics — Best of Zdeno Chara: catch a full week of Chara’s best performances at 6 p.m. next week — a week that will culminate in the premiere of “Chara at 1000, presented by buyatoyota.com” on Sunday at 7 p.m. The week’s schedule is as follows:

The 1970 Bruins: Big, Bad, and Bobby: At 8 p.m. on Sunday, NESN will air the NHL Network’s show highlighting the historic team’s accomplishments. The 2011 Bruins Stanley Cup Championship film will prelude the “Big, Bad and Bobby” show at 6:30 p.m. to round out a full Sunday night of Bruins content.

“Chara at 1000, presented by buyatoyota.com:” An hour-long special honoring Zdeno Chara’s milestone 1,000 games with the Bruins will premier at 7 p.m. ET on May 31 . The centerpiece of the special will feature a sit-down interview with NESN play-by-play announcer Jack Edwards and Chara. Interviews have been compiled with a host of current and former teammates, coaches and front office personnel plus an array of current league captains such as Connor McDavid, Gabriel Landeskog and Alex Ovechkin.

Red Sox:
Red Sox Classics — Best Pitching Performances presented by Amica?s Pitch Zone: Red Sox programming will finish up at 6 p.m. on Friday and Saturday. The schedule is as follows:

Red Sox 2007 Postseason Encores: Next week marks the start of the 2007 postseason run. NESN will air the iconic playoff wins in chronological order at 8 p.m. between Monday and Saturday. The next week of programming is as follows:

My Story Podcasts: Next week’s debut episode of “My Story” in podcast form will be the final Red Sox episode featuring Xander Bogaerts and will be released Tuesday, May 26. To listen to the Michael Chavis, Matt Barnes, Jackie Bradley Jr., Eduardo Rodriguez, Dustin Pedroia, Andrew Benintendi and JD Martinez episodes from prior weeks, visit NESN.com/podcast, iTunes or wherever you listen to your favorite podcast.

NESN Fans? Choice
At 1 p.m. on Saturday, NESN will air the first “Fans’ Choice” game, featuring Patrick from South Portland, Maine?s favorite Red Sox game from April 8, 2018 vs. the Tampa Bay Rays. Patrick proposed to his now wife prior to the game overlooking the Citgo sign and enjoyed a Celtics game and two Red Sox games (including the April 8th game) that weekend to celebrate the occasion.

Fans still can enter their favorite game and memories at NESN.com/FansChoice for a chance to see it hit the NESN air this month.

NESN After Hours:
NESN’s nightly news program, “NESN After Hours, presented by People’s United Bank,” next week will begin to air for an hour at 10 p.m. nightly between Monday and Sunday. In addition, the “At Home with TC” show now will be integrated into the “NESN After Hours” show with regular segments featuring Tom Caron’s unique and engaging interview style with athletes, celebrities and sports newsmakers.

In addition, NESN is introducing a weekly “NESN After Hours” podcast, featuring hosts Cealey Godwin and Emerson Lotzia. To listen to the weekly podcast released every Monday visit NESN.com/podcast, iTunes or wherever you listen to your favorite podcast.

At 9 a.m. Saturday will be an all-new show, featuring “Chef Ron,” Fenway Park’s Executive Chef, plus local organization Heading Home and their meal-packing initiatives that help those without access to food during this time. Follow @DiningPlaybook for daily cooking inspiration on Instagram featuring local restaurants and chefs.

Connecticut Sun:
NESN will continue “Connecticut SUNdays” this weekend with a matchup featuring the Sun vs. Phoenix Mercury from July 12, 2019.

Charlie Moore Outdoors:
At 11 p.m. nightly between Monday and Friday, “Charlie Moore Outdoors” will run. In addition, At 6 p.m. on Sunday, NESN will re-air the episode featuring former Bruin Tim Thomas prior to the 6:30 p.m. airing of the 2011 Bruins Stanley Cup Championship film. 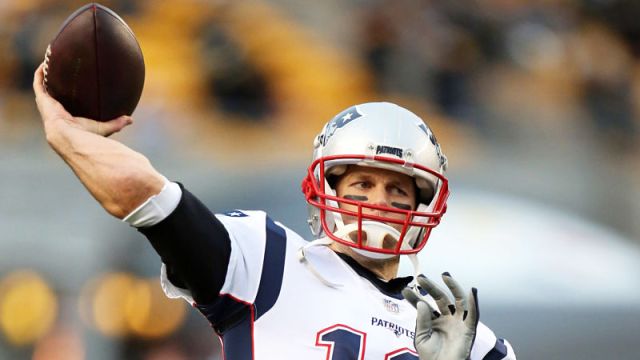 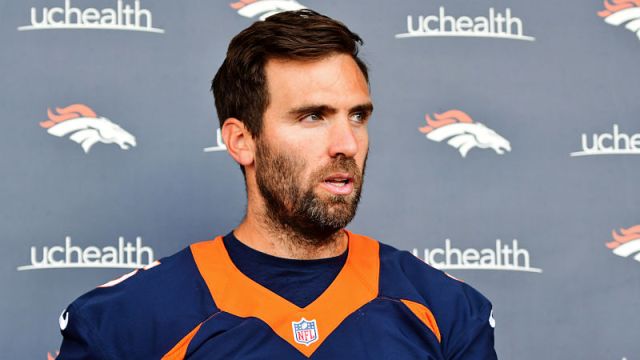 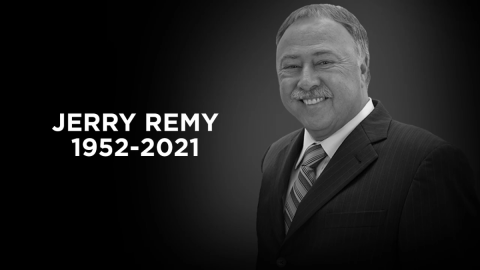