Baseball may look a little different this season.

While it still isn’t confirmed if there will be a 2020 season, there have been multiple discussions amongst Major League Baseball top executives on ways to get in an abbreviated campaign.

One idea that has been tossed around is a realignment of the league to three divisions of 10 teams in which you play within your division based on geography. There’s no telling at the moment if this will come to fruition, but it definitely is different.

NESN’s Dennis Eckersley and Dave O’Brien joined “NESN After Hours” on Thursday night to discuss the reported news. For more, check out the video above! 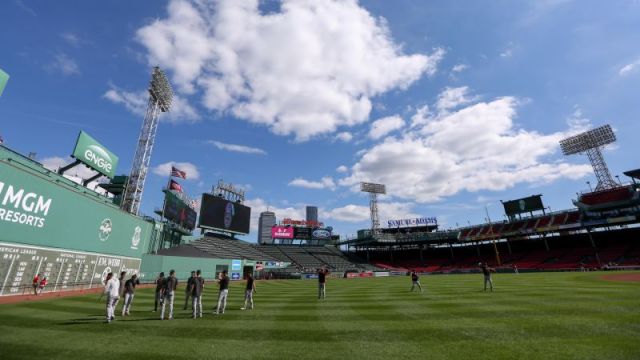 NESN Diary: How Lack Of Sports Affects Mental Health (And Other Random Thoughts)