The New England Patriots’ secondary is heralded as one of the best defensive backfields in the NFL, and deservedly so.

The Patriots boast arguably the best cornerback in the game in Stephon Gilmore, who’s coming off a Defensive Player of the Year campaign. The unit also features one of the league’s top safeties, Devin McCourty, as well as a rising start in J.C. Jackson.

Often overlooked within this group is Jonathan Jones, who’s taken on a vast role in Foxboro and lived up to the challenge. In a recent column for NFL.com, analytics expert Cynthia Frelund explains why she views Jones as New England’s most underappreciated player.

“Passes thrown to middle-of-the-field targets (between the numbers) while Jones was in coverage resulted in incompletions at the fifth-highest rate among corners in the NFL last season, per my computer vision,” Frelund wrote. “His lack of interceptions is not an accurate indicator of his efficiency in coverage, as spatial measuring shows that his impact in both the passing and rushing phases of the game helps stop opponents’ drives. Jones has the highest run-stopping contribution metric among corners in the entire AFC East — yes, part of that is attributed to where he lines up. But it just goes to show that — surprise, surprise — New England has been deploying Jones in a smart and effective way.”

With ample turnover elsewhere on the defense, the Patriots very well could lean on its secondary to be the backbone of the unit in the upcoming season. Another strong campaign from Jones would aid this effort, and there’s no reason to believe the 26-year-old won’t deliver. 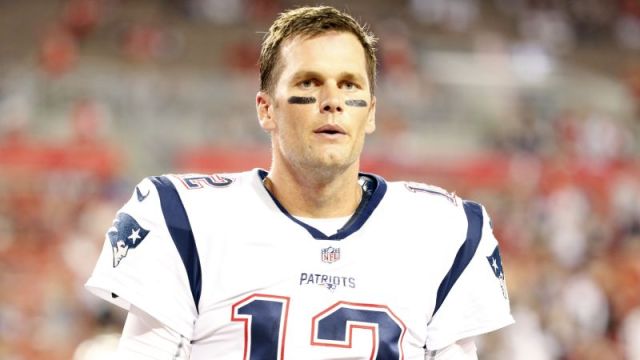 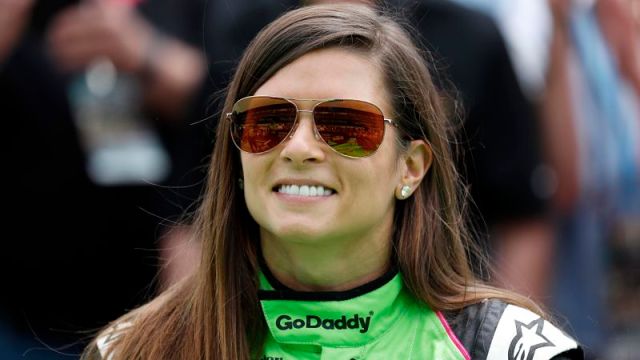