The NFL is trying to stay a step ahead of the COVID-19 pandemic, one ticket at a time.

In a memo sent to teams Tuesday, NFL commissioner Roger Goodell said, “a uniform baseline for full refunds on any tickets purchased directly from the clubs” has been developed, per The Associated Press. Teams will communicate with season ticket holders and other fans about the new policy in the next few days.

“… (A)ll clubs will have in place a policy under which, if a game is canceled, or is played under conditions that prohibit fans from attending, anyone purchasing a ticket directly from the club (i.e., season tickets, group sales and/or partial season plans) will have the option of either receiving a full refund or applying the amount paid toward a future ticket purchase directly from the club,” Goodell said in the memo.

Ticketmaster and SeatGeek also will offer full refunds within 30 days of cancelation, while StubHub only will do so where required by law, according to the league.

Major League Baseball became the first professional sports league in the United States to allow teams to offer refunds for unused tickets due to the coronavirus outbreak in late April.

The NFL is set to release its 2020 schedule Thursday at 8 p.m. ET on NFL Network. The regular season currently is scheduled to begin Sept. 10, unless the new schedule says otherwise.

More COVID-19: What Should Leagues Do If Player Tests Positive For COVID-19 In Bubble City? 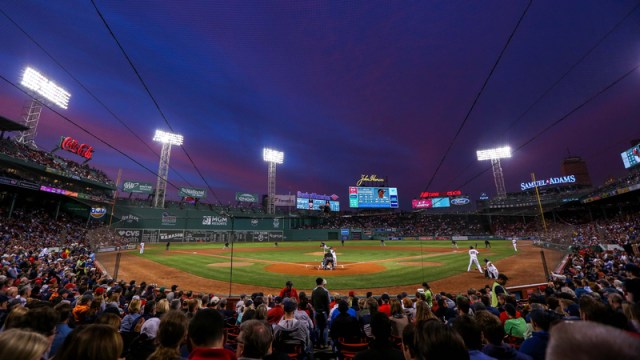 What Should Leagues Do If Player Tests Positive For COVID-19 In Bubble City?

NESN Diary: Biggest Tom Brady, Aaron Rodgers Difference Could Be On Display In 2020 (And Other Random Thoughts) 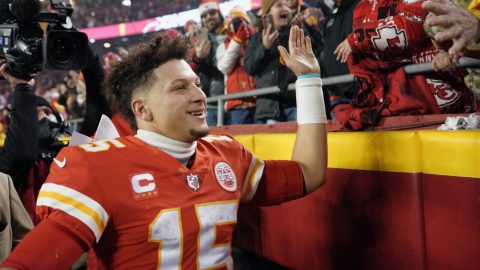 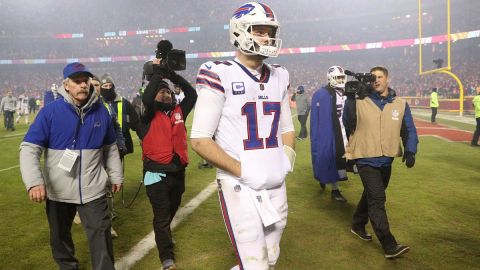 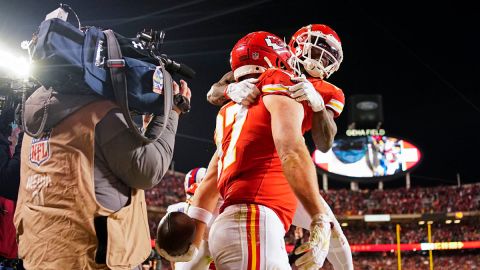 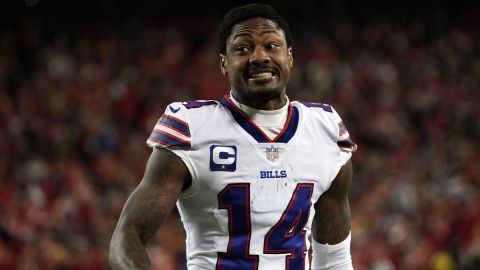