As such, the NFL insider suggests the star pass rusher choose his next deal based on fit.

Clowney has been a free agent since the new league year opened in mid-March. The three-time Pro Bowl selection reportedly entered the open market in search of a contract worth north of $20 million annually, though it’s become clear he won’t come close to garnering those figures.

The best course of action for the 27-year-old now might be to agree to a one-year deal and become a free agent again in 2021. With the idea of Clowney putting his best foot forward for a single campaign, Breer believes two teams, in particular, make sense as possible destinations.

“The ship sailed on him getting the big contract,” Breer said in an interview with Madelyn Burke, as transcribed by Sports Illustrated. “Too many needs have been filled across the league. Too much cap space has been used up. So if you’re Jadeveon Clowney I think you go to a place where you know you’re gonna be able to play well. Going back to Seattle would be one option. The scheme fits you. They know you. Maybe a place like Tennessee where you’ve got a connection on the coaching staff. Mike Vrabel was his position coach for four years in Houston. You go to a place where you can set yourself up for success. Hope that you have a big year in 2020. And again, just like (free agent) Cam (Newton), come back in 2021. Hoping you can hit it big financially then.”

The possibility of Clowney returning to Seattle recently was labeled as “not likely,” though perhaps that could change if the asking price is lowered. As for the Tennessee Titans, they’ve been fairly open about their interest in Clowney over the course of the offseason.

Both the Seahawks and Titans might elect to remain patient, however. An in-person medical evaluation could be viewed as imperative given Clowney’s injury history, and teams currently are unable to conduct such an examination due to the coronavirus pandemic. 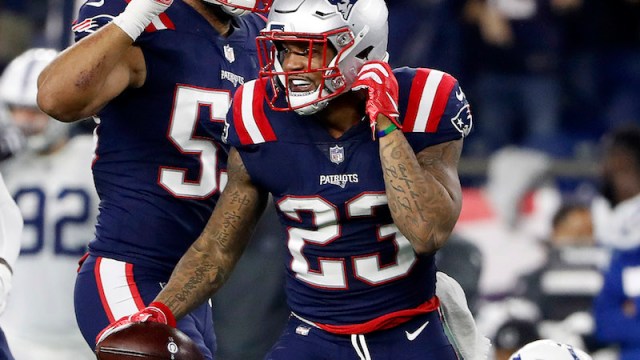 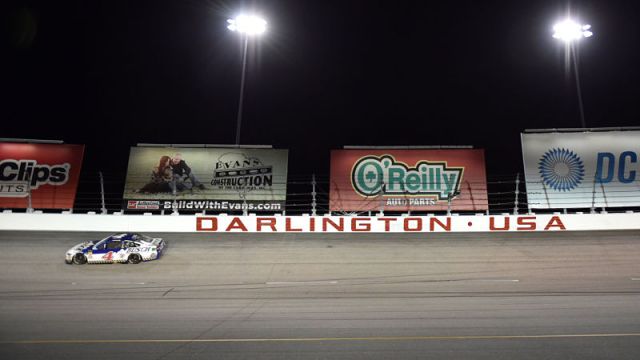