An anonymous NFL player is suing United Airlines for failing to properly respond to complaints after he allegedly was sexually harassed and assaulted on one of their flights.

According to the civil suit filed in Los Angeles County Superior Court on Monday, the athlete was on a Feb. 10 flight from L.A. to Newark, New Jersey when a female passenger nearby made “unwanted sexual advances” toward him and another passenger in his row, per ESPN. (That passenger is suing the airline, as well.) She later was moved to another seat after the two made several complaints.

Here’s more of what the lawsuit alleged, per EPSN:

The woman continued her advances, the lawsuit says, pulling off the protective face mask the player was wearing and grabbing his genitals. At that point, the player jumped up from his seat and complained in front of the entire plane that the woman was touching him. The player went to the rear of the plane and again notified a flight attendant. That’s when the woman was removed from the row, according to the lawsuit.

The two men are suing because the airline “refused to give them the name of the woman, the flight attendants and potential witnesses, and because the airline failed to follow policies to respond to sexual harassment.” They are seeking “unspecified statutory and punitive damages” in return. 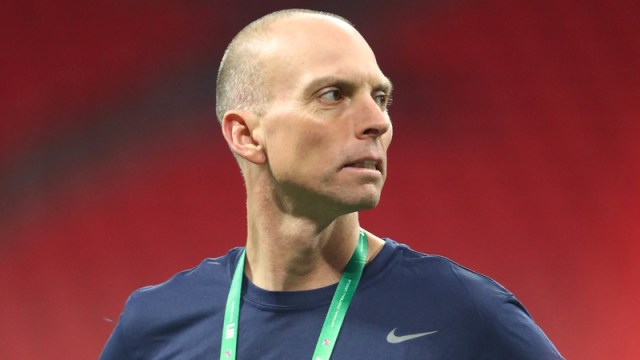 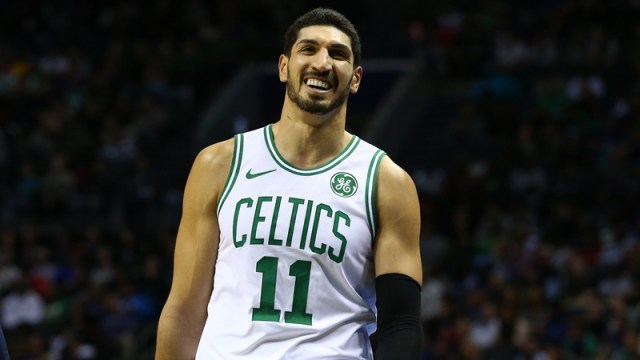