NFL Rumors: Jadeveon Clowney Would 'Love' To Play For This Patriots Rival - NESN.com Skip to content

Jadeveon Clowney reportedly is looking for bright lights in addition to big dollars.

Clowney still lingers in free agency as he awaits his payday. While the star pass rusher reportedly entered the open market looking for a deal worth $20 million-plus annually, that number has gone down, according to reports.

Still, any team interested in Clowney likely will have to fork over a fair amount of cash. If the New York Jets were willing to satisfy Clowney’s financial desires, the three-time Pro Bowl selection reportedly would be more than willing to head to the Meadowlands.

“Those close to the situation tell me the Jets have been ‘fishing around’ Clowney and if they are serious about acquiring him and put forth a good offer, then they have a legitimate shot,” Pro Football Network’s Tony Pauline wrote in his latest mailbag.  “People in his camp tell me Clowney would love to play for a big-market team such as the Jets.

“That being the case, I?m told it?s expected to be a long process and nothing is imminent.”

The Jets, as well as the Tennessee Titans, have been open about in their interest in Clowney. But as Pauline touches upon, a deal for the 27-year-old might not be on the forefront. Teams currently aren’t able to meet in-person with players due to pandemic-related restrictions, which makes for a significant obstacle for a player with an injury history like Clowney’s.

Clowney isn’t the only noteworthy veteran who likely will have to remain patient. It could be some time before Cam Newton latches on with a new team as well. 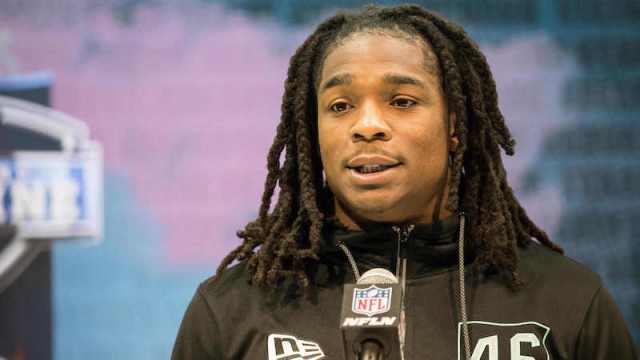 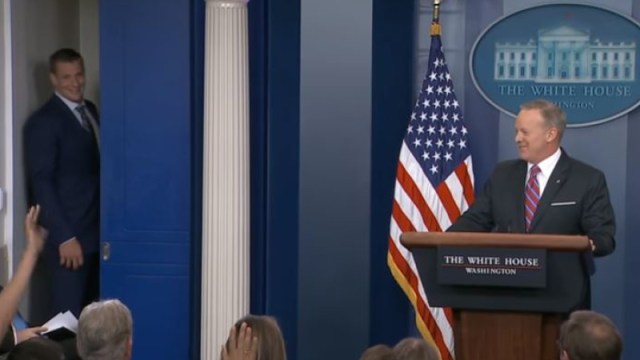