One of the New England Patriots’ 2019 draft picks finally is ready to return to the field.

Offensive tackle Yodny Cajuste is “healthy and good to go” after not participating in a single game or practice as an NFL rookie, according to a report Sunday from ESPN’s Mike Reiss.

NESN’s Doug Kyed reported in March that Cajuste would be full-go by training camp.

Cajuste was viewed as a potential first-round talent last year before suffering a pre-draft quad injury that required surgery. The Patriots wound up taking him late in the third round (101st overall), and his injury, which originally was expected to sideline him for three months, wiped out his entire rookie season.

A lack of quality tackle depth was a major problem for the 2019 Patriots, who were forced to start street free agent Marshall Newhouse for half the season after left tackle Isaiah Wynn landed on injured reserve in September. 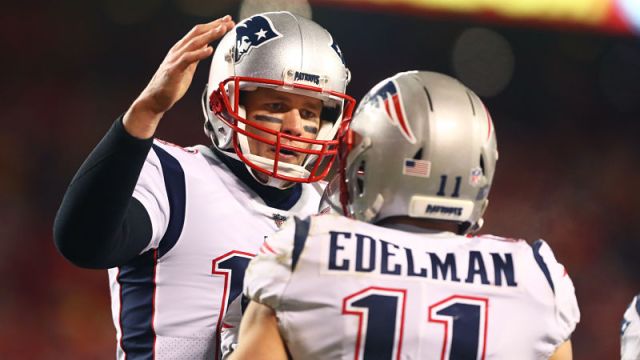 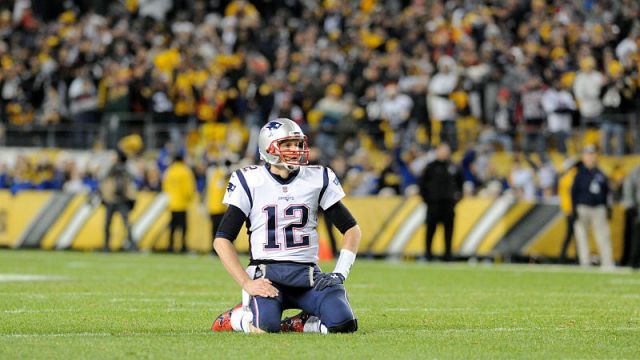 NFL Rumors: Tom Brady ‘Checked Out’ In 2018 After Losing To Steelers