It’s difficult for NFL fans to envision Russell Wilson playing for any team other than the Seattle Seahawks.

However, the Seahawks two years ago reportedly explored the possibility of moving on from their franchise quarterback.

Prior to the 2018 NFL Draft, Seattle floated Wilson in trade discussions with the Cleveland Browns for the No. 1 overall pick, NBC Sports’ Chris Simms reported last week. Of course, the Browns went on to select quarterback Baker Mayfield with the first pick in the draft.

“I’ll say this and I’ve told you this before,” Simms told Mike Florio. “I had heard a rumor from some people that I trust a couple years ago and Seattle called Cleveland when they had the No. 1 pick and there was this rumor going around the NFL that they offered Russell Wilson to the Browns the year they drafted Baker Mayfield … but I don’t know how serious those discussions were.”

Yeah, this apparently could have happened:

Simms clarified that he never followed up on the rumor, and that it’s likely the Seahawks merely were using a negotiating tactic in their extension talks with Wilson, who signed a four-year deal the next year.

Nevertheless, this is a very juicy rumor. 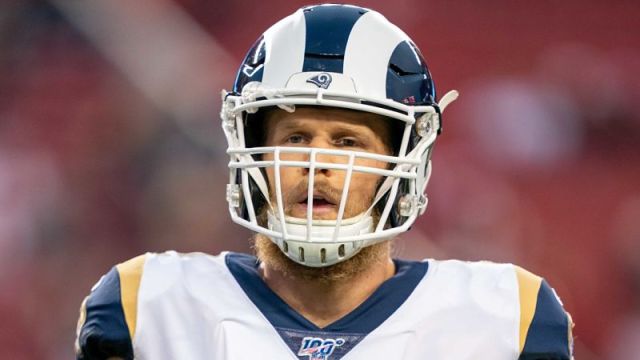 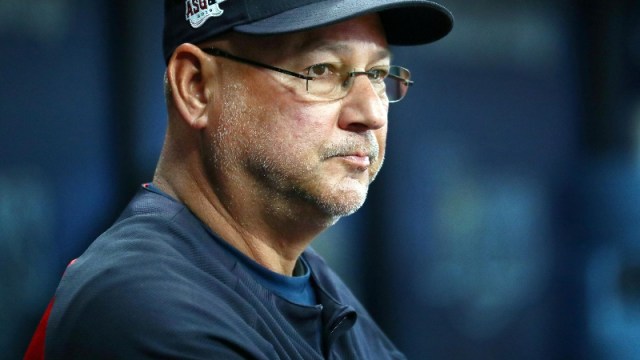