Ever since Tom Brady signed with the Tampa Bay Buccaneers, the narrative surrounding the Patriots has been that New England is all-in on Jarrett Stidham and all set with Cam Newton.

Well, Patriots fans should at least prepare for the possibility those reports were bogus.

Boston Sports Journal’s Greg Bedard on Sunday published a piece with two goals: question the Patriots’ reported fascination with Stidham and examine whether Newton still could land in New England. The first part offered an interesting insight into the Patriots’ actual feelings about their sophomore quarterback, while the second suggested a union between Newton and the Patriots eventually could take place.

As for the Patriots? possible interest in Newton, it?s unlikely due to their cap situation. But should that change due to a Thuney trade or extension, the Patriots could have some interest, but only if the medicals came back clean and the team believed Newton would completely buy into their team-only concept.

As for dismissing Newton as a possible Patriot simply because he?s not a prototypical pocket quarterback, that?s also a complete misnomer. The Patriots fit their players into the system, not vice versa. The Patriots won a game against the Texans with Jacoby Brissett running read-option and bootlegs. The scheme is adaptable to the talent.

If the Patriots have the cap space, know Newton is healthy, think Newton fits into their culture and his salary is a fit from a player valuation standpoint, then it?s entirely possible the team would sign him at some point.

Admittedly, it’s tough to tell whether that is speculation or informed speculation from Bedard.

Either way, he certainly makes a compelling case for why Newton yet could wear a Patriots uniform in 2020. 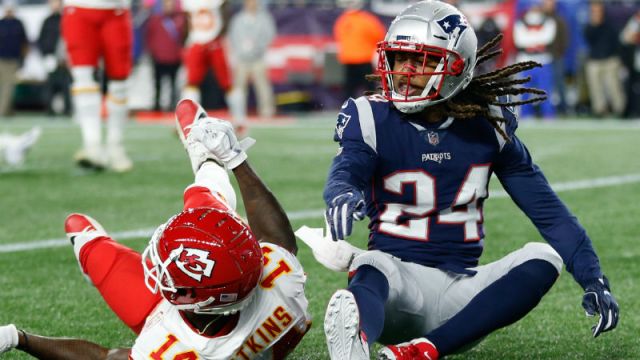 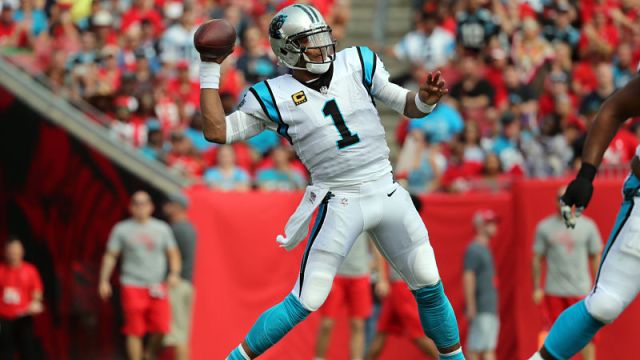