The NHL is inching closer to resuming its 2019-20 season, but that won’t come without one important new protocol.

NHL deputy commissioner Bill Daly on Sunday told reporters that players will be tested for COVID-19 daily should games resume. Each test comes with an approximate $125 price tag, and the league expects it will need 25,000-30,000 tests to complete the current season. (For those not good with math, that could cost the NHL upwards of $3,750,000.)

“We will have a rigorous daily testing protocol where players are tested every evening and those results are obtained before they would leave their hotel rooms the next morning, so we’ll know if we have a positive test and whether the player has to self-quarantine himself as a result of that positive test,” Daly said, via ESPN.

“It’s expensive, but we think it’s really a foundational element of what we’re trying to accomplish.”

Where exactly the tests will come from is unclear. But NHL Players’ Association executive director Don Fehr says player safety will be key once play resumes.

“You need testing at a level sufficient to be confident that you’re going to be on top of anything which might happen,” Fehr said. “If that turns out to be daily, and that’s available, that’s OK. That would be good. If it turns out that that’s not quite what we need and we can get by with a little less, that’s OK.”

The NHL has been making slow yet steady progress in the two-and-a-half-months since pausing the season over coronavirus concerns, and Sunday’s news is another step in the right direction. They likely won’t be the only league doing daily testing, either, with Major League Baseball and the NBA considering similar protocols.

The NHL reportedly is eyeing an August resumption of play, though players have been told Phase 3 of the league’s reopening plan won’t begin until at least July 10. 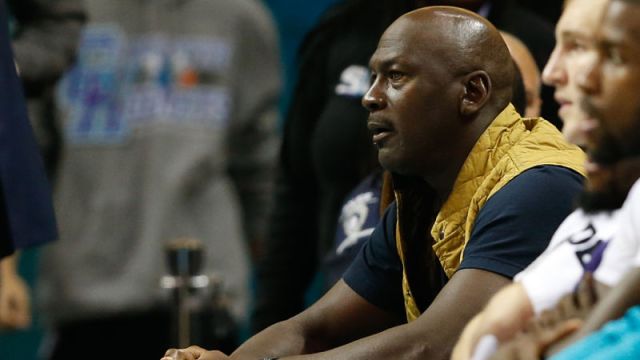 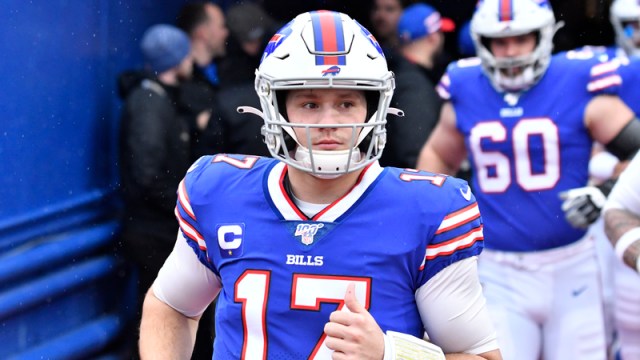