New England fans will be pleased with Nick Wright’s prediction for the Patriots’ 2020 season.

Wright, a diehard Kansas City Chiefs fan and outspoken Patriots hater, put his personal interests aside Tuesday when projecting how things will shake out in the AFC this season. Despite the Patriots dealing with a new starting quarterback and a brutal regular-season schedule, the “First Things First” host believes Bill Belichick’s club will rack up its 12th consecutive AFC East title in 2020.

“I do not have them starting off great. I have them actually starting off 4-6 because I think those first 10 games are very tough,” Wright said on FOX Sports 1. “But that final six, when the Patriots tend to be peaking, you’re home for Arizona — Arizona goes west to east — then a very interesting setup where you go to the West Coast to play the Chargers, then on Thursday night you face the Rams in the same city. The Rams the previous week are actually on the road, so they will be traveling for their Thursday night home game and the Patriots won’t be. You’re then in Miami and then home games against the Bills and Jets. I think the Patriots go 6-0 at the end of the year and that’s how they end up winning the division away from Miami and Buffalo.”

Should Belichick guide the Patriots through a daunting slate of games and ultimately to another division crown this season, it would have to rank among his finest bodies of work. 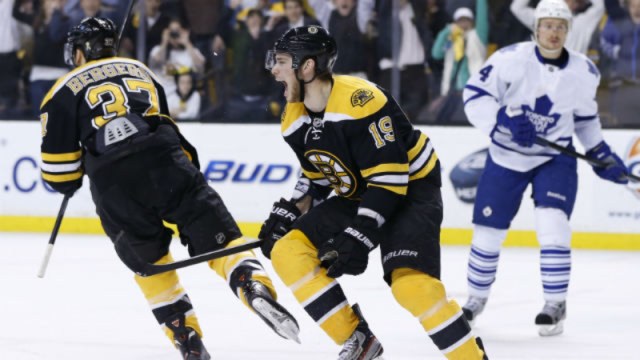 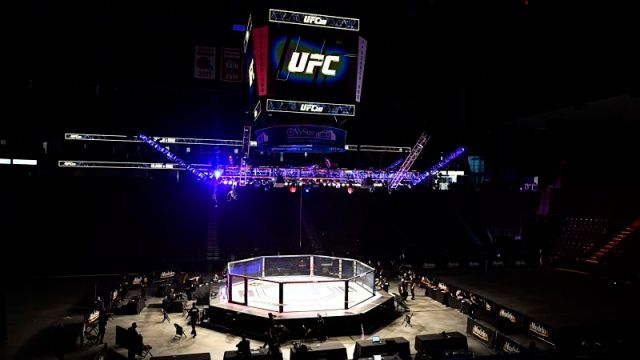