The New England Patriots signed an Ohio State product who can play outside linebacker and tight end. Sound familiar?

It did to Patriots fans on Twitter when we pointed out that New England appears to be switching undrafted free agent RaShod Berry from tight end to linebacker.

Ohio State, outside linebacker that can play tightend… this sounds familiar

Bill's gonna use him to be the new Vrabel

Vrabel, an All-Pro linebacker, was used as a red-zone tight end on the Patriots and Kansas City Chiefs. The now-Tennessee Titans head coach, who also attended Ohio State, caught 12 career touchdowns including two in the playoffs.

Vrabel also was a Pro Bowl selection with the Patriots, so that’s a lofty comparison for Berry. But perhaps the rookie could play a versatile role if he makes the Patriots.

More Patriots: What To Expect From Top Pick Kyle Dugger 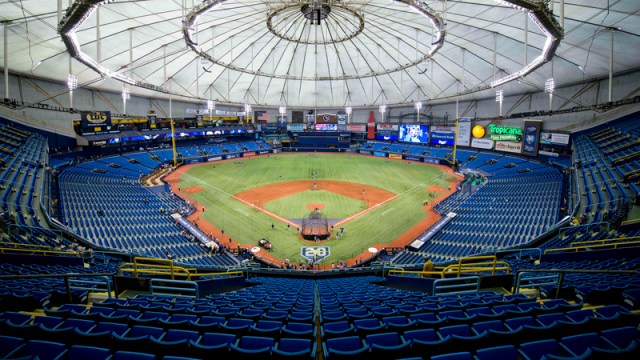 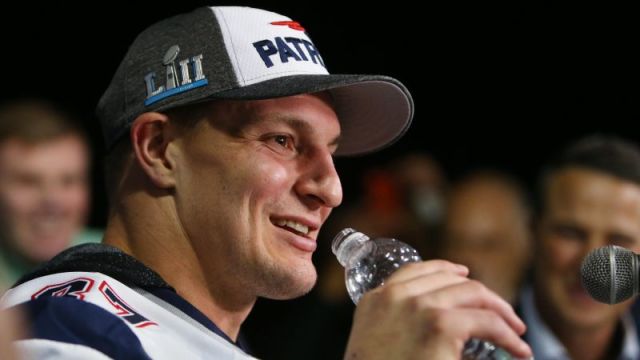