Not many people know what to expect from Tom Brady’s apparent successor when he takes over under center for the New England Patriots this year, but if anyone has the slightest of ideas, it’s his teammates.

And one of the veterans assumed starters Jarrett Stidham will be handing off to this season has high praise for the quarterback.

In an interview on WEEI’s “Ordway, Merloni & Fauria,” Patriots running back Rex Burkhead attested to the second-year quarterback’s potential, and is “very impressed.”

“Last year even though he didn?t step on the field that much, just seeing his improvement every day on the practice field, in meetings, he?s a very humble guy and he came in eager to work right away and picked it up so quickly,” Burkhead said, as transcribed by WEEI’s Rob Bradford.

“I think that is what struck me, how quickly he picked up the offense from the get-go. He?s out there making calls, making adjustments in audibles like he has been in this system for a while. I?m excited for him. Excited for his opportunity. Whoever is at quarterback — whether it?s him, Hoy (Brian Hoyer), whoever — just ready to follow them.”

That may be true, but the kind words certainly won’t stop some from speculating Stidham will be a bust, or that the Patriots roll out a six- or seven-win team. Burkhead had much to say about that as well.

“I think we’re excited for the challenge,” the running back said. “We’re going to do whatever we can to put ourselves in good positions. We know we have a lot of work that needs to be done. It’s kind of a new era of Patriots football without Tom. We’re looking forward to it. We’re looking forward to getting better whenever we’re back together. Bringing in the new guys and getting them accustomed to the Patriot Way and how we do things. I think we’re all excited and ready to get to work.” 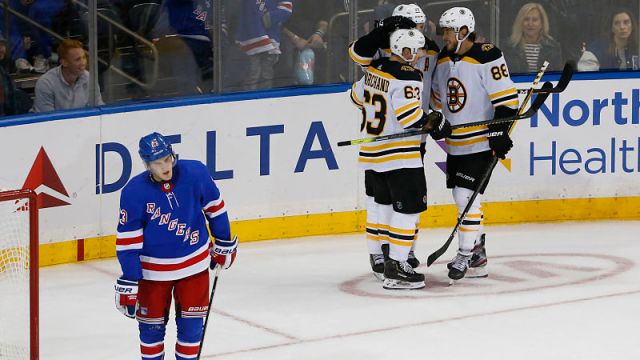 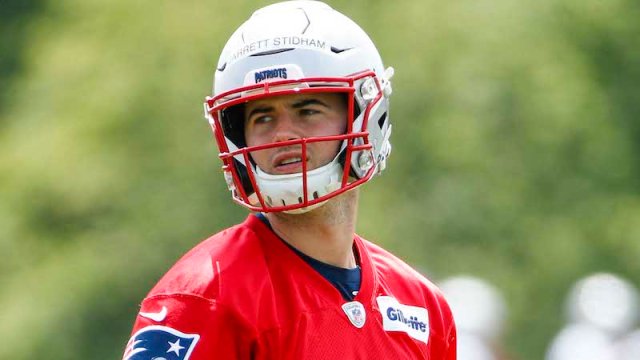