New England Patriots wide receiver Julian Edelman joined forces with a few other celebrities to raise money for Holocaust survivors affected by the COVID-19 pandemic in New York City, the United States’ epicenter for the virus.

Along with NBA Hall of Famer Isiah Thomas, the Jewish-American wideout instructed a virtual workout class to raise money for 333 Charity and UJA Federation of New York, per Page Six and TMZ.

According to Page Six’s Leah Bitsky, there are 36,000 Holocaust survivors living in the greater New York area, and 40 percent live in poverty. Proceeds from the Trooper Fitness classes will be put toward assisting them during this time with meals.

The full-body workouts were streamed on Zoom.

Edelman has gotten in touch with his Jewish faith over the years, and the three-time Super Bowl champion recently said he was studying for his bar mitzvah during the offseason. He and Patriots owner Robert Kraft traveled to Israel together last summer, and Edelman typically shares social media posts on Jewish holidays. 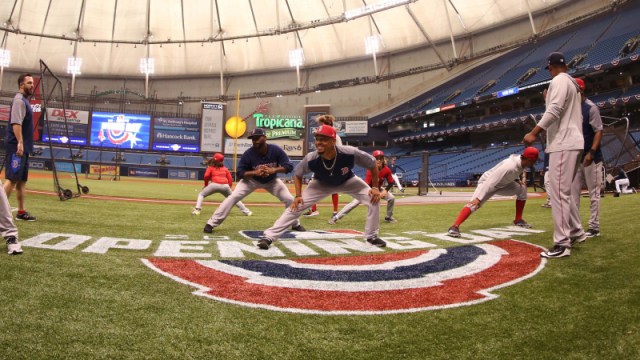 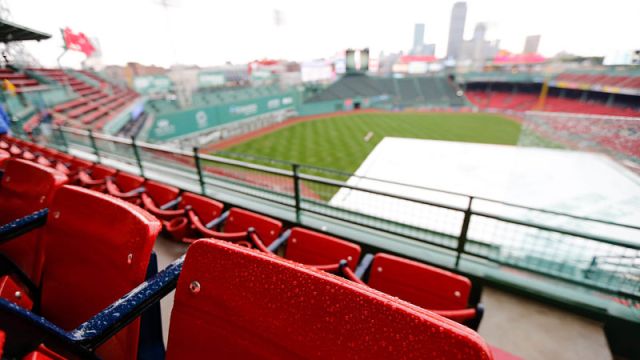