The Leicester City manager revealed to BBC Radio Leicester on Friday he had contracted COVID-19 in March and endured serious symptoms before recovering. Rodgers’ fight with the disease began in March, after the Premier League suspended play due to the coronavirus outbreak, and lasted nearly a month. His wife subsequently contracted COVID-19 and suffered similarly.

“I could hardly walk and it reminded me of walking up Mount Kilimanjaro,” Rodgers said. “We had a week off when we were supposed to play Watford [14 March] and then the week after that, I started to struggle.

“For three weeks I had no smell or taste. I had no strength, and a week after, my wife was the same. We were tested and both of us were detected with the virus.”

Rodgers joins Arsenal’s Mikel Arteta among Premier League managers who battled and beat COVID-19. However, Rodgers’ bout with the virus was more serious than that of Arteta, who described his symptoms as relatively minor.

Rodgers, who previously managed Celtic FC in Scotland and Liverpool in the Premier League, has been one of the Premier League’s top managers this season. Leicester City is in third place with 53 points after 29 games and will qualify for next season’s UEFA Champions League if it holds its position in the standings through the end of the season.

The Premier League announced Thursday it will resume play June 17. 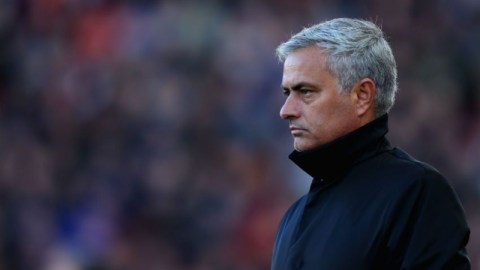 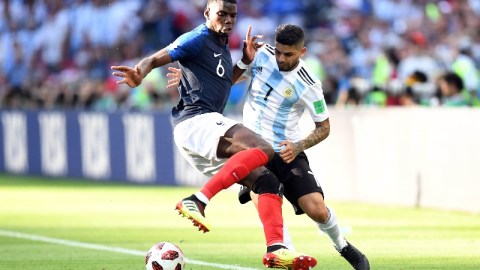