To say Major League Baseball has its work cut out for it would be a tremendous understatement.

The sport finds itself in a uniquely difficult position as it attempts to start its 2020 season amid the ongoing coronavirus pandemic. Since baseball hadn’t even begun its season, it faces more, bigger obstacles than other leagues trying to resume and finish their seasons. ESPN.com on Tuesday published a thorough story outlining the myriad issues the league faces in getting its season started, pointing out just how difficult it will be to keep everyone relatively safe.

It behooves both the players and the owners to find a way to get the season started and played. MLB took a big step last week putting forth a large proposal reportedly outlining the precautions it would take to ensure player safety. Now, baseball’s owners and players will try to work together to find some sort of common ground not only regarding best health practices but also a fair economic agreement.

One thing that stood out in the ESPN.com story, however, is there are plenty of players who want to find a way to play. That’s not too surprising; the players won’t get paid if there aren’t games.

“All 16 players interviewed by ESPN for this story expressed a strong desire to play this year — to provide entertainment during the crisis, to play the sport they love, to support their families,” the ESPN.com story reads.

One of the players interviewed for the story was Boston Red Sox catcher Jonathan Lucroy who is eager to get back on the field in an attempt to help America regain some semblance of normalcy.

“If baseball is a big part of the healing of our country, the normalizing of our daily routines, as an American and as a baseball fan I think it’s important that we get back sooner than later so we can contribute and do our part,” Lucroy told ESPN.

No one can say for certain whether Lucroy and his coworkers will get that chance, but it’s safe to say the fans they’re hoping to help are rooting for it to happen.

More: So, When Exactly Will Major League Sports Return? (And Other Random Thoughts) 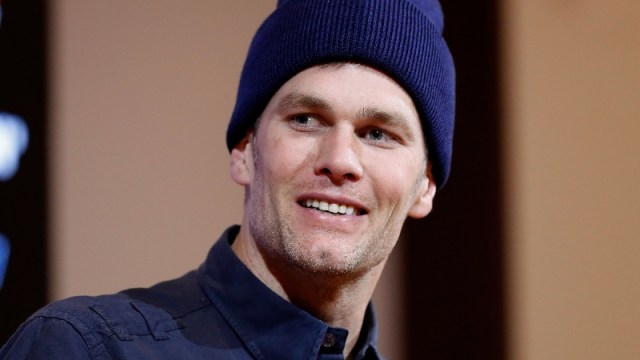 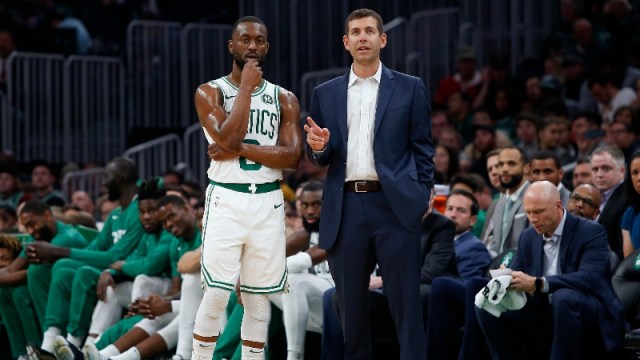 Brad Stevens Has High Expectations For Celtics Staying In Shape 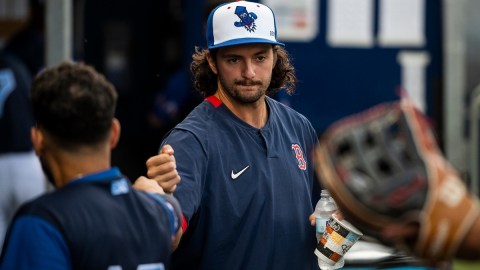