Larry Bird became a star at Indiana State, but he became Larry Legend during the 1981 NBA Finals.

The Boston Celtics capped off their brilliant 1980-81 season by knocking off the Houston Rockets in six games in the NBA Finals. It was the first NBA championship for Bird — in just his second NBA season — who went on two win two more in his Hall of Fame career.

Thursday marked the 39th anniversary of the day the Celtics won their 14th championship in franchise history, so what better time to look back on the historic 1980-81 campaign?

The Celtics that season went 62-20, good for first in the Eastern Conference. Boston received great performances from across the roster, but five fan favorites really led the way.

Yeah, that’s a pretty good group, even if the eventual “Big 3” was in its relative infancy. And let’s not forget point guard Chris Ford, who played a crucial role on one of the best teams in Celtics history.

Boston swept the Chicago Bulls (who were four years away from Michael Jordan’s arrival) in the conference semifinals, setting the stage for an epic conference finals with Julius Erving and the Philadelphia 76ers. The Celtics won the series in seven games, with five of the seven games being decided by two points or less. Bird (23 points), Maxwell (19 points) and Parish (16 points) led the way for the Celtics in their 91-90 Game 7 victory, while Dr. J paced the Sixers with 23 points, eight rebounds and five assists.

Check out the highlights from one of the best games the Garden (old or new) ever has seen:

The Celtics were heavily favored against the Rockets, and for good reason. Houston went 40-42 in the regular season and benefited from a Western Conference Finals matchup with the Kansas City Kings, who also went 40-42 but shocked the top-seeded Phoenix Suns in the semifinals. Those Rockets were one of the great Cinderellas in NBA history.

Nevertheless, Houston split the first two games against Boston, largely thanks to the play of future Hall of Famer Moses Malone, who averaged 26.8 and 14.5 rebounds per game in the postseason. But the Celtics blew out the Rockets by 29 points in Game 5 before an 11-point victory on the road in Game 6 to win the championship.

The most memorable play of the series was Bird’s incredible put-back in Game 1. Relive that moment in the video below:

Yeah, we still don’t understand how he did that.

That play, and that series as a whole, were a sign of things to come for Bird and the 1980s Celtics. Three years later, Boston topped Magic Johnson and the Los Angeles Lakers in the 1984 NBA Finals, reinvigorating a rivalry that warrants a much, much longer discussion.

More NBA: Why Jayson Tatum Initially Didn?t Want To Be Drafted By Celtics 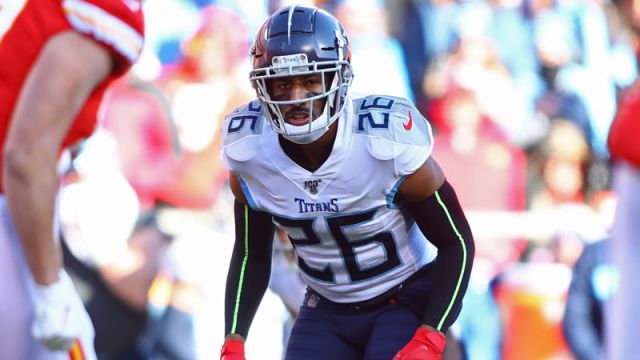 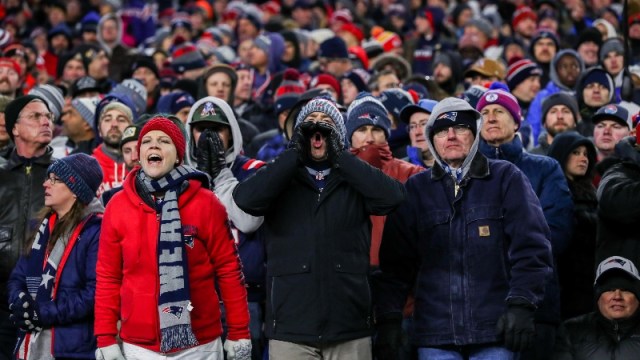