Rodney Harrison isn’t expecting to see a drastic dip from his former team in the upcoming NFL season.

The odds, to a degree, are stacked against the Patriots in 2020. They no longer have Tom Brady under center and instead will be moving forward with second-year signal-caller Jarrett Stidham, who’s never started a game in the league. Stidham will have a mediocre arsenal of weapons to work with and New England, as a team, will have to navigate through a brutal regular-season schedule.

Still, Harrison believes the Patriots will turn in a largely successful 2020 campaign. The former safety’s prediction understandably seems to be heavily influenced by arguably the greatest football coach of all time still calling the shots in Foxboro.

A nine- or 10-win season isn’t anything to write home about, but either record could be enough to get the Patriots into the postseason given the expanded field. So while New England probably isn’t bound for one of the top seeds in the AFC, we probably shouldn’t rule out its chances of playing football in January. 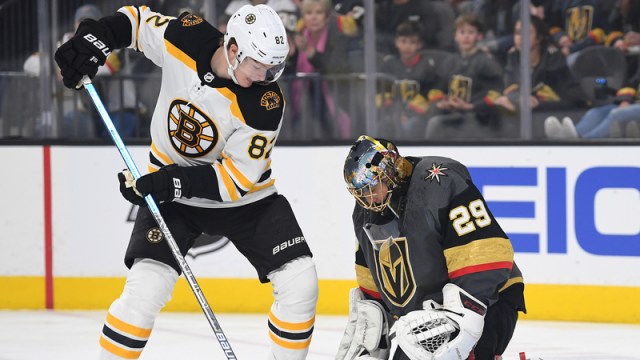 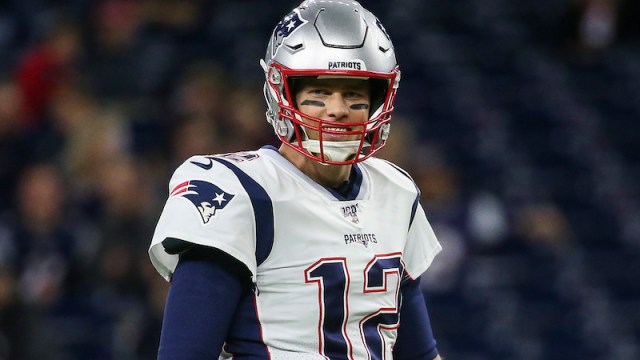