Philadelphia 76ers general manager Elton Brand seems to have his team operating under the assumption the NBA will move on from the remainder of the regular season and instead jump directly into the postseason.

It’s why Brand has the Sixers focusing on the Boston Celtics, specifically, amid quarantine.

As you may remember, prior to the NBA suspending its 2019-20 season due to the coronavirus, the Celtics were the No. 3 seed in the Eastern Conference while the 76ers were the No. 6 seed. Those standings would make for first-round matchup between the two, if the NBA was to forego the conclusion of the regular season.

?We?re talking about the Celtics as if that could be an opponent,? Brand said during a conference call with the media Tuesday, as transcribed by USA Today’s Sixers Wire.

?(Head coach) Brett (Brown) and his staff have also prepared for other teams in case there is a regular season and odds change, but we have done a deep dive (on the Celtics),” Brand added.

The Celtics (43-21 overall) had a 1-3 record against the Sixers (39-26 overall) during the 2019-20 regular-season. However, Boston would have home court during the opening round of the playoffs, if all things were to remain the same.

Of course, nothing has officially been announced by the NBA. In fact, the league has reportedly thought about holding some type of regular-season conclusion in either Las Vegas or Walt Disney World in Orlando, Fla. 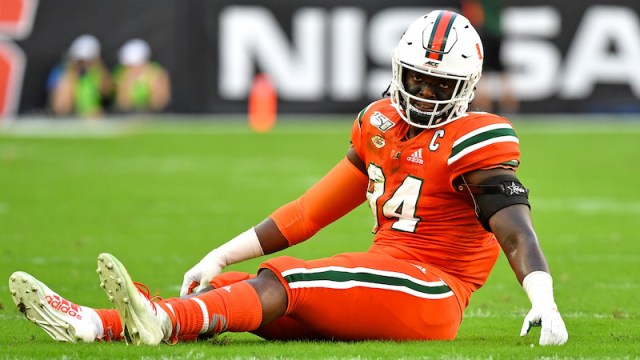 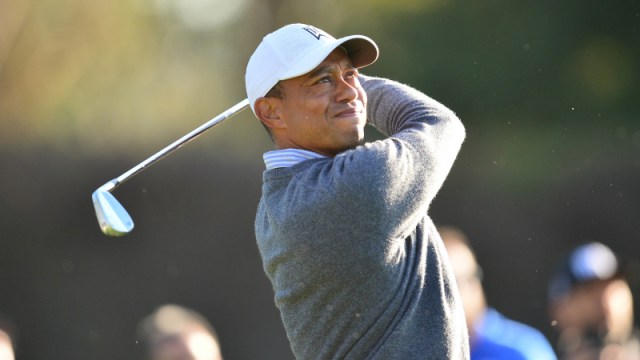