Kevin Garnett was among the most sought after college recruits prior to entering the 1995 NBA Draft out of high school.

The ex-Boston Celtic forward, to no surprise, was among the best high school players in the country, drawing the attention of a plethora of college programs. Former Michigan head coach Steve Fisher, the coach of the Wolverines well-known “Fab 5,” was among those interested.

In fact, Fisher was so intrigued about the potential of getting Garnett to Ann Arbor, he granted an unusual request from the future Hall of Famer. During the summer of 1993, the Michigan coach traveled almost 700 miles to watch the 17-year-old Garnett play pickup basketball at a park in Mauldin, SC.

Fisher watched Garnett for 10 hours that summer day. He left knowing that 6-foot-10 kid at the South Carolina park was going to be able to hold his own against anyone.

Of course, Garnett turned down Michigan and other college programs — Maryland, specifically — when he opted for the 1995 NBA Draft, becoming the first player in 20 years to declare out of high school. 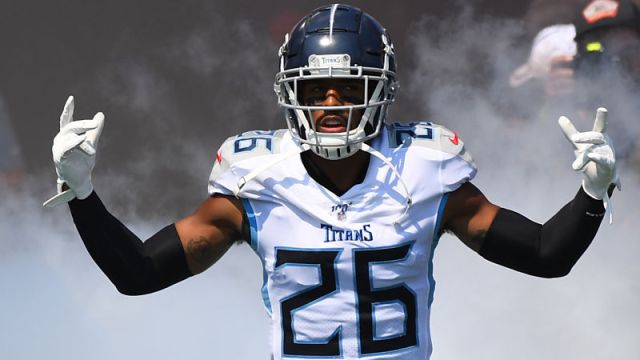 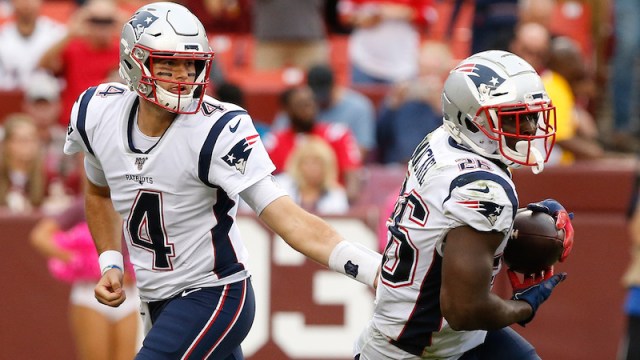