At this rate, it’s tough to imagine Cam Newton as a Week 1 starter.

Pending the 2020 campaign begins on time, it would be rather unprecedented for Newton to join a team at this point in the NFL year and be under center come the season opener. As such, the 2015 NFL MVP might have to settle for a backup role, which we’ve already seen a few other veteran quarterbacks do this offseason.

Should Newton be content with being a No. 2, ESPN’s Field Yates is intrigued by the idea of the dual-threat signal-caller taking his talents to the Pacific Northwest.

If Cam is willing to go the Dalton/Winston route, Seattle is a fit that intrigues me. Yes, Russell Wilson has never missed a game, but with only UDFA Anthony Gordon on the roster behind him, Cam would provide invaluable insurance if ever needed. He's still a baller. https://t.co/0WXF5DipqA

It’s easy to understand why the Seahawks would be interested in Newton, but the 31-year-old might prefer a team where he seemingly has a better chance of seeing the field. Yes, Wilson’s playing style theoretically opens him up to injury more so than the typical QB, but as Yates noted, it’s tough to bank on Seattle’s star signal-caller missing time.

Perhaps Newton still is holding out hope to legitimately compete in camp, too. That potentially could be an option in New England, and at least one insider believes a Patriots-Newton marriage is “entirely possible.” 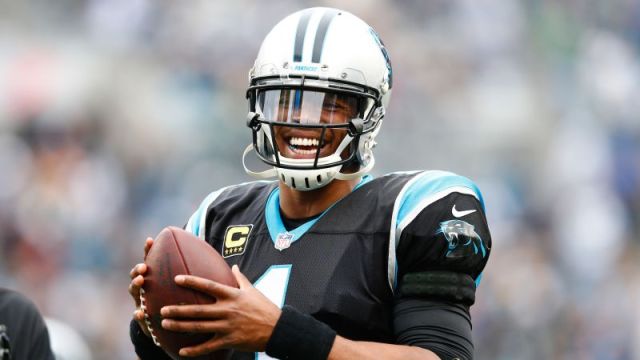 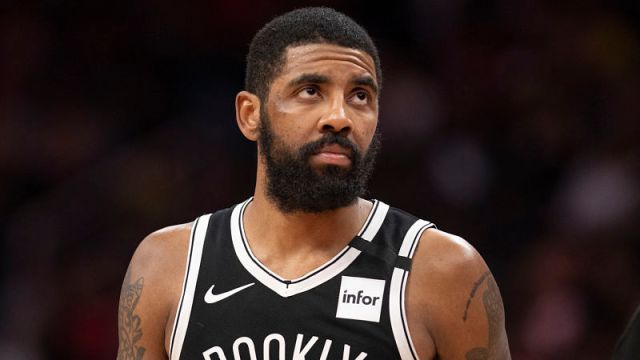 Kyrie Irving Challenges Kemba Walker To 1-On-1: ‘I Want That Matchup’