Super Bowl LI always will haunt Atlanta Falcons fans. And ESPN had a little fun with it Tuesday that caught the attention of Tom Brady.

You probably know what happened by now: Atlanta was up 28-3 late in the third quarter before New England completed the improbable comeback, won in overtime and earned the organization its fifth ring.

Brady’s tweet Tuesday followed a few social media trends. A popular way to describe our 2020 plans has been circulating social media as users have been positing a picture of what their plan should have looked with another picture on the right of spoiling said plans.

ESPN got in on the fun, posting a picture from Super Bowl LI of the Falcons’ first touchdown of the game as “my plans” with Brady and the Lombardi Trophy to the right labeled “2020.”

Brady, who obviously led the second-half rally, took to Twitter with another popular Michael Jordan meme many have also been using across social media to show his appreciation for the tweet.

It really never gets old. 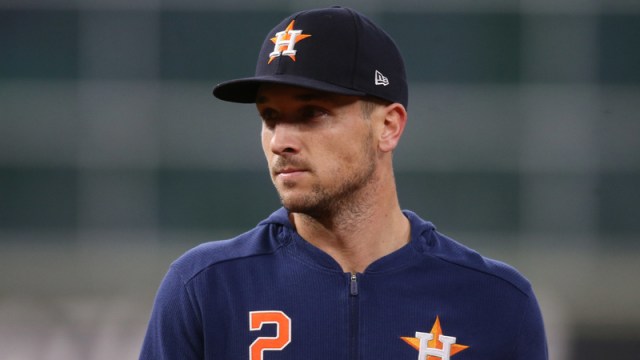