The New England Patriots vs. the Kansas City Chiefs.

The two opponents had established quite a rivalry over the last few years — including a regular-season shootout at Gillette Stadium, an overtime AFC Championship Game at Arrowhead Stadium and plenty of others to go along with it.

So while some aspects come and go, mainly Brady and Gronkowski, other influential factors remain. And it’s actually what Kelce believes to be at the forefront of the rivalry all along.

“I think it’s definitely the Mahomes-Brady, but now that Brady’s not there, what’s its really always been is the (Bill) Belichick-(Andy) Reid. That’s what it’s always been,” Kelce said on Bleacher Report’s “The Lefkoe Show.”

“You got an offensive-minded coach, defensive-minded coach. Two of arguably the greatest minds in football. Very disciplined-running ships. So you’re going into it knowing that both teams are very well prepared, and that automatically raises the stakes.”

Brady vs. Mahomes
Gronk vs. Kelce@tkelce explains the real rivalry between the Patriots and Chiefs ?

The two franchises certainly enter the 2020 season on much different wave lengths.

Of course, the defending Super Bowl champion Chiefs still have their offensive firepower in tact while the Patriots will likely look to second-year quarterback Jarrett Stidham to take over the reins.

But when the Patriots travel to the Chiefs on October 4 this year, with the two coaches remaining the same, we shouldn’t expect any different than years past.

More Patriots: Why Colin Cowherd Doesn’t Expect Much From Jarrett Stidham This Season 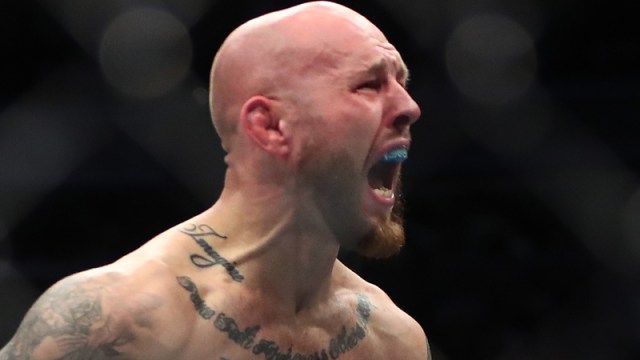 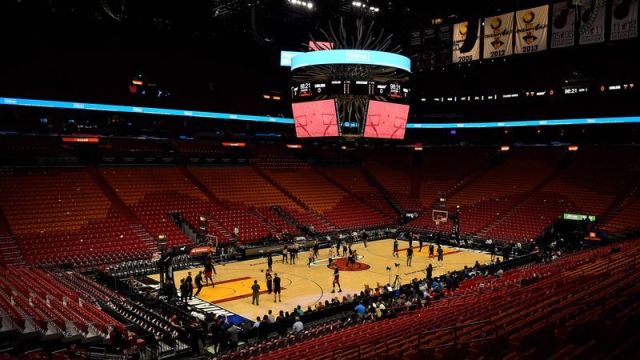