When you talk about Tom Brady and deteriorating relationships with the New England Patriots, the conversation usually is dominated by his interactions with Bill Belichick. But maybe there’s something to be said about his relationship with Josh McDaniels, too.

Brady’s deteriorating relationship with McDaniels contributed to Brady leaving the Patriots, longtime NFL writer Gary Myers tweeted Monday, citing ” an excellent source.” Brady was “worn out” by the offensive coordinator after spending years together, according to Myers.

They made seem they were brothers fighting after sideline blowups. Worse than that. Brady also wanted more input into game plan. Also, he knew it was final season in NE & said when he didn't trust WRs, didn't throw to them. Bad look. Pats lacked reliable WR other than Edelman.

Now, it’s important to note there surely were other reasons for Brady’s exit. After 20 years in the same spot, everything probably starts to deteriorate to some extent, not to mention the fact the Tampa Bay Buccaneers were willing to give the 42-year-old a whole bunch of guaranteed money the Patriots couldn’t and wouldn’t match.

But this bit of reporting from Myers — who wrote a book about Brady’s rivalry with Peyton Manning in 2015 — adds a little more insight to the decision-making process. It also might help explain some of the blowups between the two in recent years. 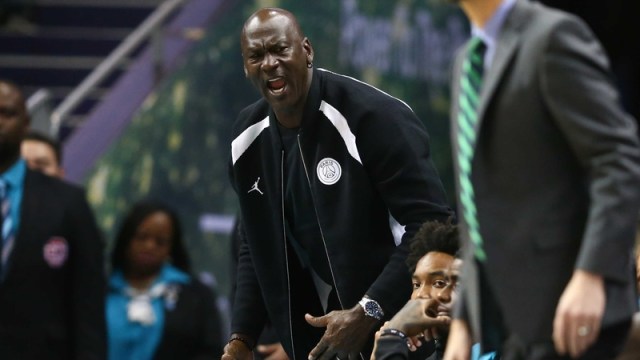 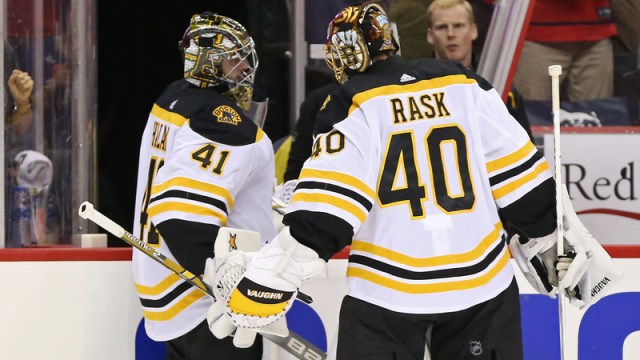