Drivers competed Saturday at virtual North Wilkesboro Raceway in the final race of the iRacing eNASCAR Pro Invitational Series, which started after the COVID-19 pandemic forced the suspension of the 2020 NASCAR season. Denny Hamlin (who won the series’ first race) took the checkered flag, while Earnhardt finished 15th.

Earnhardt offered some parting thoughts on the series toward the end of his live stream. At one point, his daughter, Isla, made what we assume was the cutest cameo in sim racing history.

Skip ahead to the 7-minute mark in the video below:

We eagerly await similar content from Dale and Amy Earnhardt’s second daughter, whom they announced in March.

As for NASCAR fans, they look forward to Sunday, when the 2020 season is scheduled to resume at Darlington Raceway.

More NASCAR: Dale Earnhardt Jr. Admits He Did ?Dream? About Replacing Kyle Larson In No. 42 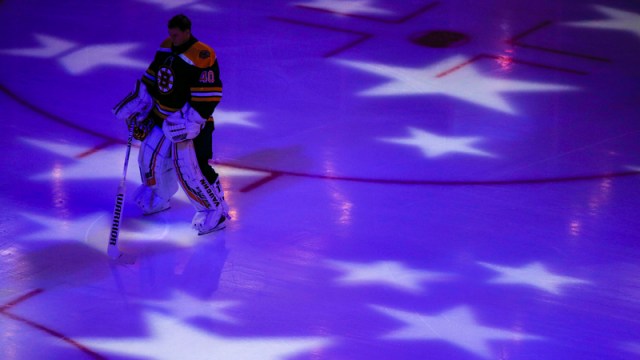 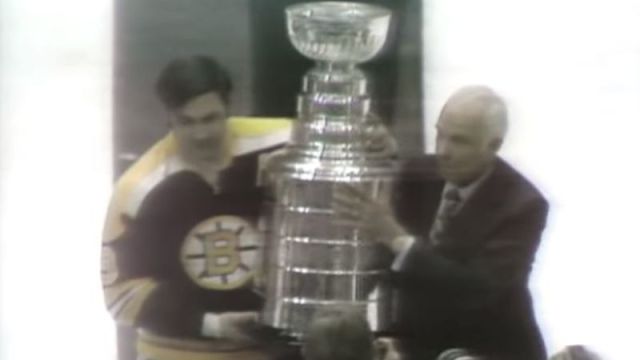