Massachusetts Governor Charlie Baker announced Friday that pro sports teams can begin practicing at their own facilities starting June 6. That does not necessarily mean the New England Patriots can start up their organized team activities or minicamp spring practices next week, however.

The NFL won’t allow coaches or players to return to team facilities or begin practicing until all organizations are allowed to do so according to their state guidelines in order to remain competitively fair.

The NFL extended its virtual offseason to June 12 on Thursday. It can be extended further to June 26.

If all NFL teams are permitted to reopen their facilities, then coaches could return as early as next week. If all NFL teams are permitted to bring practicing by the end of the month, then perhaps the Patriots could be allowed to practice prior to June 27. With players still scattered all over the country, it seems more likely that they won’t take the field until late July when training camp opens. 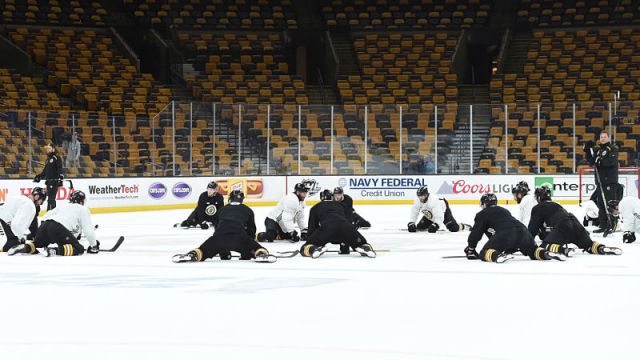 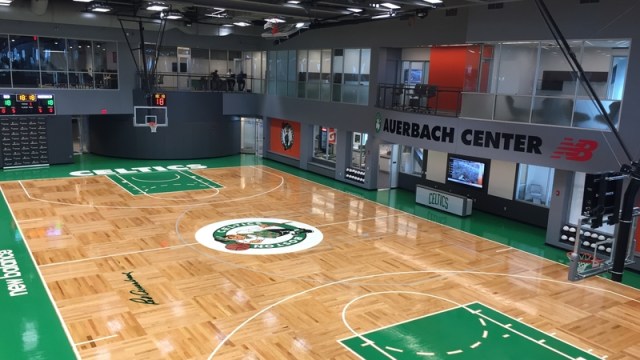