The New England Patriots need salary cap space now, so they reportedly made a move that will tie up money in the future for some short-term relief.

The Patriots signed 32-year-old safety Patrick Chung to a two-year contract extension locking him up through the 2023 season, ESPN’s Field Yates reported Wednesday. Chung already was signed through 2021. The move freed up $925,000 in cap space, per ESPN’s Mike Reiss. That should be enough money to sign top draft pick Kyle Dugger, a second-round safety out of Lenoir-Rhyne.

The Patriots needed to make a move to free up cap space to sign Dugger. This should accomplish that. The Patriots will have to pay for that cap space down the road, however, probably in the form of dead cap. It’s unlikely that Chung will actually play on the Patriots until he’s 36 years old since he already showed signs of slowing down in 2019. He likely still will count on the cap after he retires or has been released.

The move also should guarantee Chung a spot on the 2020 Patriots roster. Chung was viewed as a potential “surprise cut” as a way to free up salary-cap space. This new extension likely will make it so cutting Chung would provide no salary cap relief to the Patriots in 2020.

What else does this move tell us? The Patriots aren’t looking to tank in 2020. If they were, and if their primary objective was to free up as much salary cap room as possible, then they would have released Chung with a post-June 1 tag. That would have opened up $3,525,000 in cap space.

Extending Chung could be viewed as a short-sighted and overly sentimental move by Bill Belichick. But clearly Belichick believes keeping the veteran safety will be more beneficial than opening up more cap space and being forced to start Dugger, Terrence Brooks or Adrian Phillips in his place. 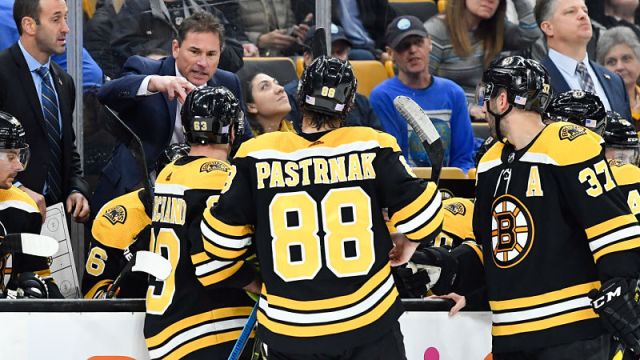 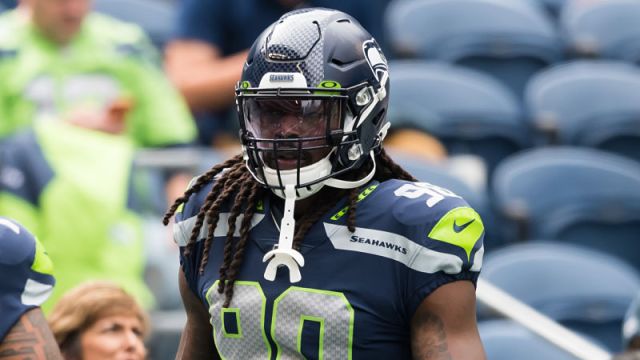