Why Greg Jennings Believes Cam Newton Still Could Wind Up With Patriots - NESN.com Skip to content

Most people have come to grips with the fact that NFL sophomore Jarrett Stidham will be the starting quarterback for the Patriots next season — for better or for worse.

However, Greg Jennings is among the few who is committed to dying on the Cam Newton hill. During Tuesday’s “First Things First” episode, the former Green Bay Packers receiver explained he believes Newton still could land in New England.

“I’m not closing the door on the New England Patriots,” Jennings said. “I truly believe that if this team and this staff and their medical staff could actually physically see Cam Newton … I think that they would reconsider that situation.”

"I'm not closing the door on the New England Patriots. I truly believe if this team and their staff could physically see Cam Newton … I think they would reconsider the situation." ? @GregJennings pic.twitter.com/q1dvm5qLTx

This is a difficult situation to read.

On one hand, there have been numerous reports indicating Bill Belichick and the Patriots have zero interest in pursuing Newton, whom the Carolina Panthers released in late March. On the other hand, some reports have suggested a marriage remains possible.

As for the Patriots’ former starting quarterback, Tom Brady recently took an important step toward building relationships with his new teammates. 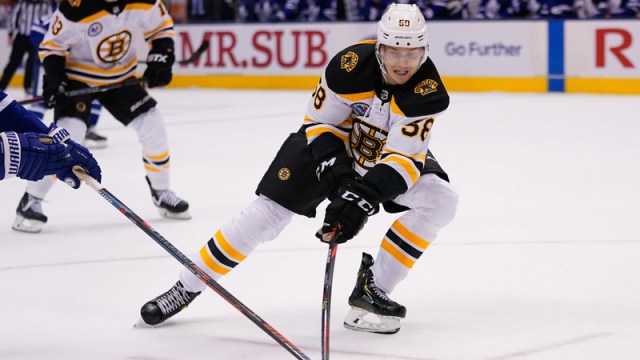 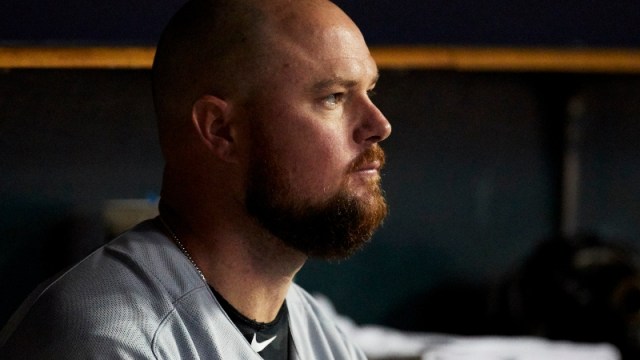