Why Jayson Tatum Initially Didn't Want To Be Drafted By Celtics - NESN.com Skip to content

Jayson Tatum understandably wanted to hit the ground running in the NBA.

As such, the young swingman three years ago was wary about landing with the Celtics, who traded back from the first overall pick in the 2017 draft and selected the Duke product at No. 3.

During a recent appearance on the “All The Smoke” podcast, Tatum explained why, at the time, he was hoping to land with the Phoenix Suns, who owned the fourth pick in 2017.

Jayson Tatum, on the All The Smoke podcast, said he didn't initially want the Cs to draft him. They had just been the No. 1 team in the East. He didn't know whether he'd play a lot or have a chance to get buckets. He wanted to play in Phoenix instead.

Ironically enough, the odds seemingly were stacked even greater against Tatum a few weeks and months after he was picked by the Celtics. Boston made a big splash in free agency that summer by signing Gordon Hayward, who was coming off an All-Star campaign with the Utah Jazz, and then replaced Isaiah Thomas with Kyrie Irving, one of the league’s top point guards and most ball-dominant players.

But Tatum ultimately was tasked with developing fast in his rookie season, as Hayward went down with a season-ending injury in his Celtics debut and Irving was lost for the campaign shortly ahead of the 2017-18 playoffs. Tatum, of course, went on to lead the C’s in points per game that spring and put his name on the map in the process. The 22-year-old since has become an All-Star and is poised to be the face of the franchise for years to come.

So yeah, it’s safe to say things worked out. 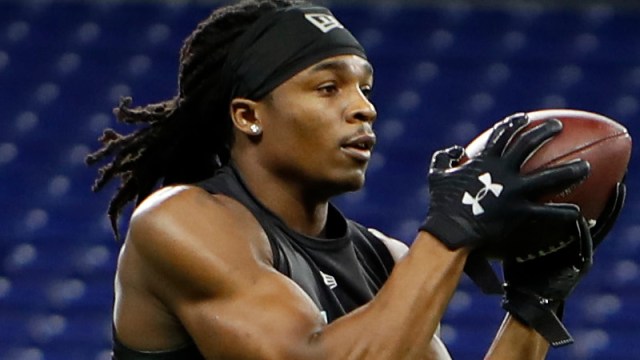 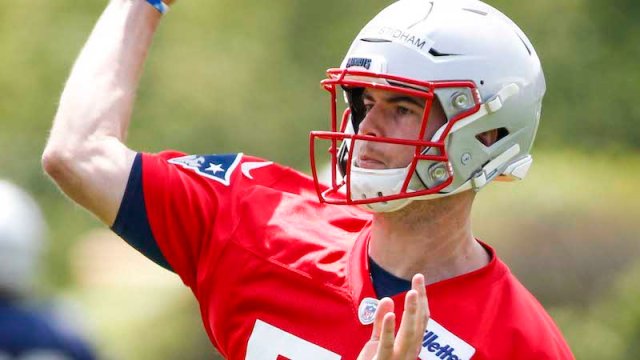