Harry was sidelined for the first half of the Patriots’ 2019 regular season due to an ankle injury. By the time he returned to the field, seemingly too much time was lost to build a strong rapport with Tom Brady. The Arizona State product flashed his star potential here and there, but he never really was given the opportunity to cut loose in Year 1.

Perhaps that will change for Harry as an NFL sophomore. New England will be moving forward with a new starting quarterback, whether it be Jarrett Stidham or Brian Hoyer, and given the state of the Patriots’ receiving corps, Harry should receive plenty of looks. As such, NFL writer Judy Battista believes the 2019 first-rounder could be in line to make a leap in 2020.

“What a weird, frustrating rookie season he had,” Battista wrote for NFL.com. “He was the first receiver on whom Bill Belichick had used a first-round pick, and with that came high expectations. He hurt his ankle in the preseason and missed the first nine games of the regular season. By the time he got on the field, Tom Brady’s frustration with the offense had already boiled over, and Harry struggled to gain his trust while trying to understand the Patriots’ complicated offense. The results were ugly — Harry caught just 12 passes for 105 yards and two touchdowns. It’s ridiculous to think that Brady’s departure could make anything better in New England, but that might be the case for Harry, who never got out of Brady’s doghouse and can only go up. At 6-foot-4, 225 pounds, he should at least be a reliable red-zone target for Jarrett Stidham or Brian Hoyer.”

Judging from Harry’s social media feeds and other offseason notes, it sure seems like the big-bodied wideout is putting in the work to ensure he experiences progression in Year 2. Should the 2020 campaign serve as his coming out party, New England’s offense could end up being a stronger unit than most currently are projecting it to be. 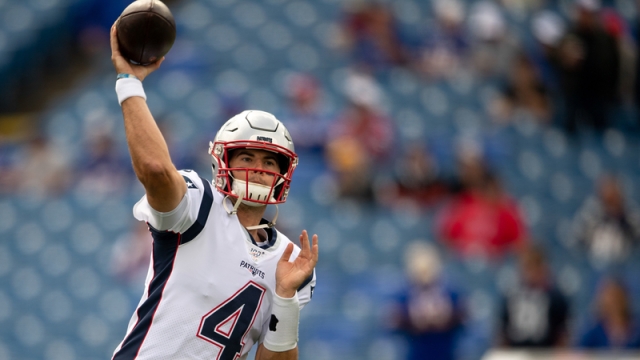 Why Max Kellerman Believes Patriots Will Make Playoffs In 2020 Season 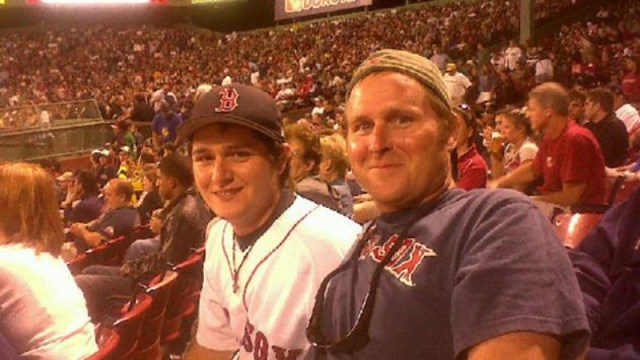