ESPN’s “The Last Dance” docuseries is giving fans a different look at Michael Jordan, which has made the ex-Chicago Bulls superstar the topic of conversation over recent weeks.

Jordan stated during Episode 6 on Sunday night that he had a “competitive problem.” And that prompted FOX Sports’ Skip Bayless to relate it to former New England Patriots quarterback Tom Brady, who Bayless said carries the same competitive nature on the football field.

“Tom Brady absolutely belongs in the same sentences with Michael Jordan when it comes to competitive fire,” Bayless said Monday on “Undisputed.”

Bayless then explained that fans may disagree because Brady doesn’t come off as cool as Jordan off the field, but backed it up with a new nickname for Brady.

More NFL: Here’s What Players Had (Or Didn’t Have) Their Fifth-Year Options Picked Up

“It’s what I call ‘Psycho Tom’,” Bayless said. “It’s the classic case of Doctor Jekyll lives next door, he’s the nice man next door. Mr. Hyde, the monster, goes to the game on Sunday. And he will headbutt everybody fiercely, psychologically. And then as Donte Stallworth said that he was shocked in big games against Baltimore that Brady would trade shots with Ray Lewis and Terrell Suggs. Trash-talking shots. Would they be clever or cool or F-bomb or whatever? No, but he would stand up to them. I don’t know if he would initiate to your point but he would fire back at them across the ball. He would call them out. He would go out of his mind and out of his body because that’s the way he performs.

“He goes somewhere else in competitive fire that I never see during the week in any media session. And yet, in all that rage inside him, it equals Jordan’s because I’ve told you, he’s not more clutch than Jordan but he’s been clutch more than Jordan had an opportunity to be because Tom did it six times with six game-winning drives in the fourth quarter of Super Bowls…

“So, there’s possibly eight rings in which Brady played at extremely high, Jordan-esque levels but to me, it’s because of that fire that raged in him that was equal to Jordan’s fire. It just came out a little bit differently and yet, in leadership and clutch play. Man, he is right there with Jordan to me.”

"Tom Brady absolutely belongs in the same sentence with Michael Jordan when it comes to competitive fire. In leadership and clutch play, Brady is right there with Jordan." ? @RealSkipBayless pic.twitter.com/pwQmy0Y8n4

They’re two of the best in their respective sports, and not only because of the number of rings, but because of the competitiveness that got them there.

More NFL: Here’s How Bad Bleacher Report Writer Thinks Patriots Will Be In 2020 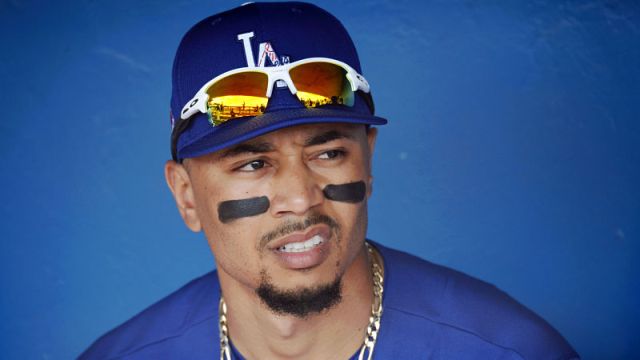 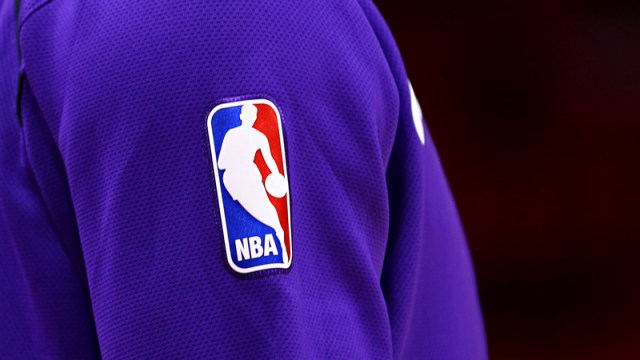 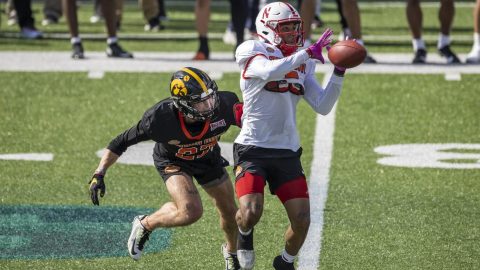 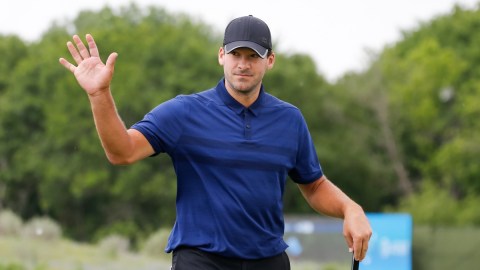