Why These Four Patriots UDFAs Will Be Players To Watch This Summer - NESN.com Skip to content

The New England Patriots signed 15 rookie free agents after the 2020 NFL Draft. After seeing the terms of their contracts, we’ll be keeping an especially close eye on four of them.

Harris, whose contract terms previously were reported by NESN’s Doug Kyed, is a thumping, undersized linebacker in the Elandon Roberts mold. Taylor is a 5-foot-5 dynamo who plays like a more powerful Dion Lewis.

Zuber, one of several slot receiver types in this UDFA class and an experienced kick/punt returner, put up impressive receiving numbers at Kansas State before closing out his college career with a relatively quiet season at Mississipi State.

Murray might be the most notable name on this list — and not just because of his notable name. Unlike Harris (Arkansas), Taylor (Arizona) and Zuber, all of whom played for Power Five programs, Murray is a product of the FCS, plying his trade at William & Mary in the Colonial Athletic Association.

The Patriots currently have questionable depth at defensive tackle, which works in Murray’s favor.

The Patriots also gave tight end Jacob Hollister $90,000 guaranteed in 2017. At least one UDFA has made the Patriots’ initial roster in each of the last 16 seasons.

More Patriots: Who Is New England’s Most Intriguing UDFA? 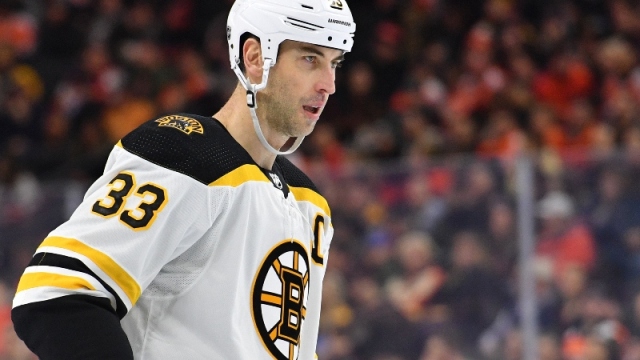 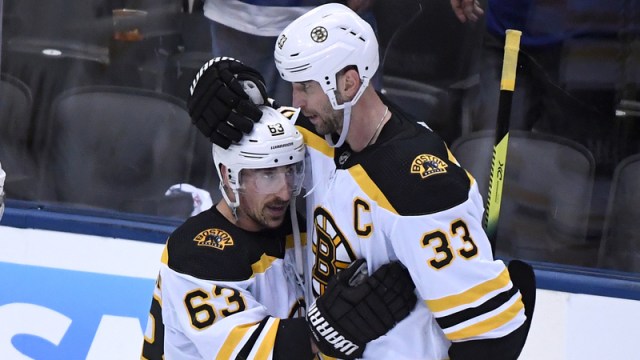