Cathy Engelbert seems confident the WNBA will give its fans much of what they want this year.

The WNBA commissioner told The Associated Press on Friday the Association is considering around six scenarios for the 2020 WNBA season to take place this summer and fall. The WNBA announced April 3 it would postpone the start of training camp and the campaign itself due to the coronavirus outbreak, but Englebert now says she’s optimistic the WNBA will be able to stage a season at some point.

“I feel really good about how things are now evolving and settling,” Engelbert told The AP. “There?s still no date (to start the season). We have had a variety of conversations moving forward. None are without challenge.”

The season originally was scheduled to tip off later this month, and the WNBA had planned to stop play in parts of July and August so its stars could compete in the 2020 Tokyo Olympics. However, the postponement of the Olympics until 2021 improves the WNBA’s prospects of fitting a full season into this calendar year.

“We haven?t taken off the table having a full season while other scenarios have a reduced amount of games,” Englebert said. “A lot depends on the trajectory and restrictions in markets.”

Market restrictions will influence the WNBA’s plans, and Englebert revealed to the AP scenarios under consideration include playing at one or a few sites, instead of at every one of the 12 teams’ home arenas.

Whatever Englebert and Co. decide, it’s safe to say the 2020 WNBA season won’t be like the 23 others that preceded it. 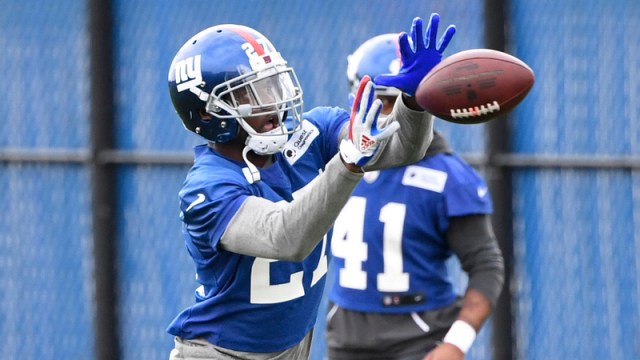 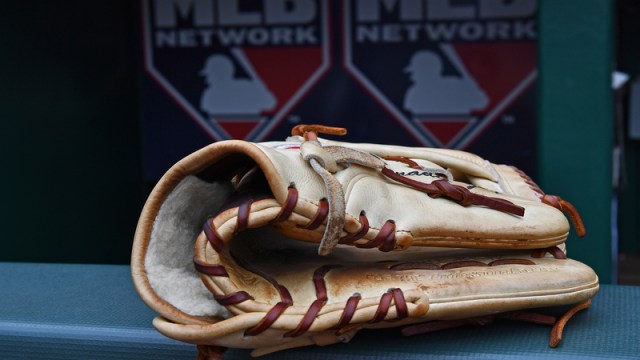 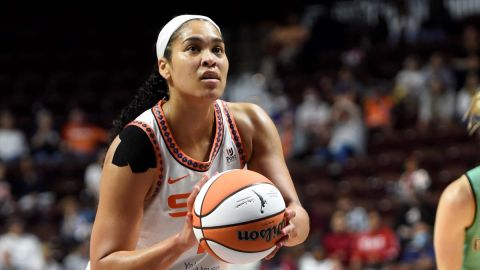 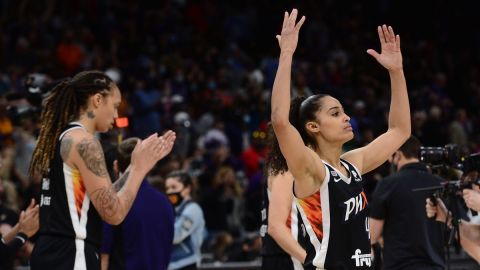 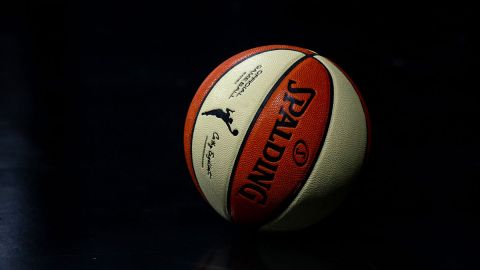 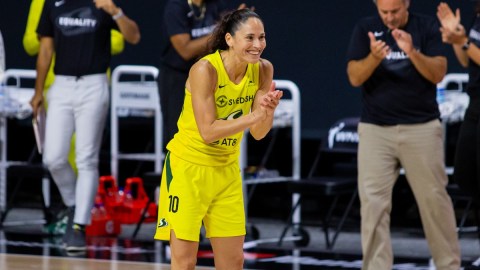